Traditional and old-fashioned recipe for Danish Rice Pudding also known as Risengrød. Perfect recipe if you are looking for some very traditional Danish christmas food.
Jump to Recipe Print Recipe 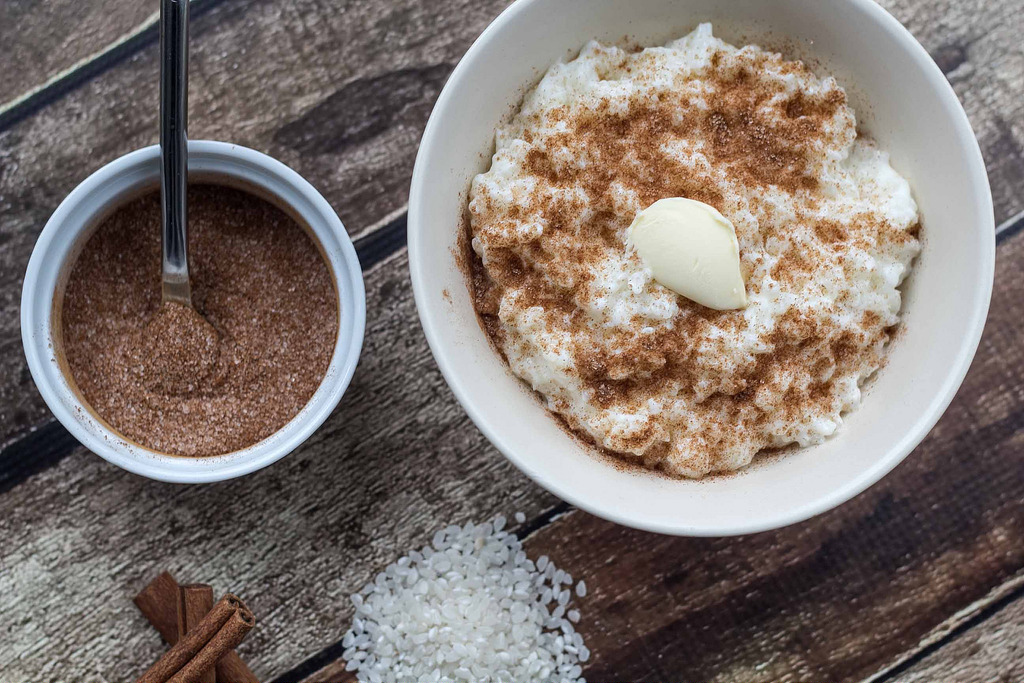 This recipe for Danish rice pudding is a very traditional and famous dish in Denmark. In Denmark we call this dish Risengrød which directly translated simply means Rice pudding. Risengrød is mostly served in the month of December and especially in the time around the Christmas days. In many families a large batch of rice pudding is made the 23rd of December where some of it is eaten for dinner and the rest is saved for the 24th. On the day of Christmas eve the rice pudding is mixed with vanilla, whipped cream and almonds and it's served as the famous and very delicious Christmas dessert Risalamande.

There are slightly different ways of making this rice pudding, however, this is the recipe my mother always used when I was a kid and it's the one we use today. Risengroed is very easy to make, you only need four different ingredients, rice, milk, water and some salt - all the ingredients are pouring into a large sauce pan and boiled for about 35 minutes. However, you do have to remember to stir in the pudding once in a while so that the rice don't burn to the bottom of the sauce pan. Personally we prefer to eat the rice pudding with cinnamon sugar and a tablespoon of butter as topping. Cinnamon sugar is simply just sugar and cinnamon mixed in the ratio of 4:1.

If you are making this rice pudding for the Danish dessert Risalamande we suggest that you add the vanilla from 1-2 vanilla beans and the empty bean to the rice pudding while boiling it. Also leave out the salt. 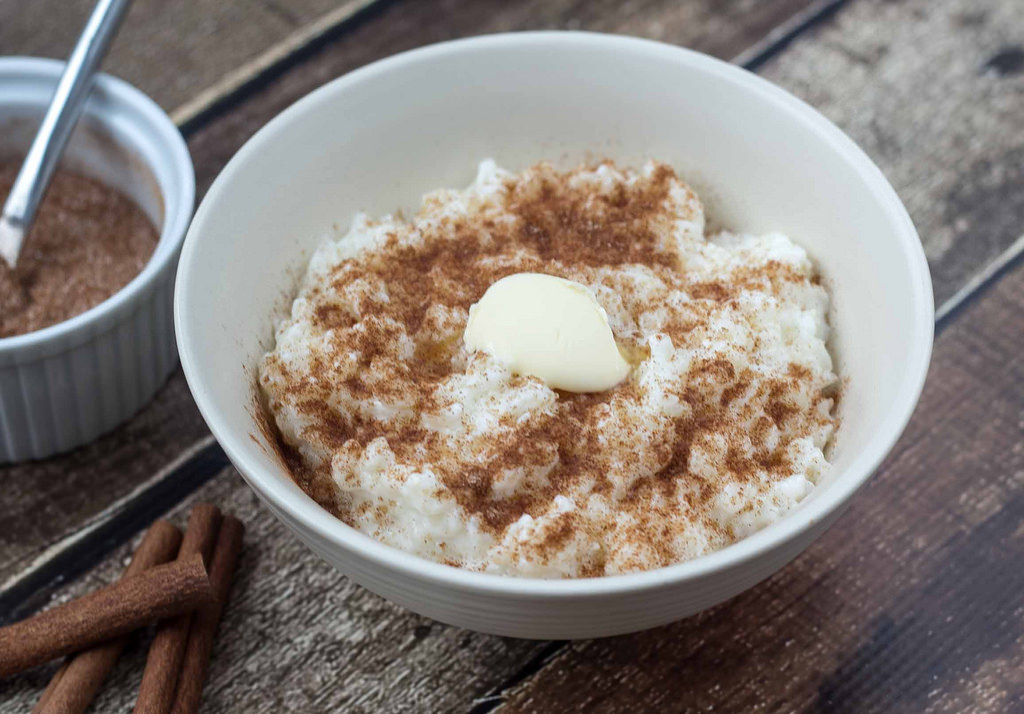 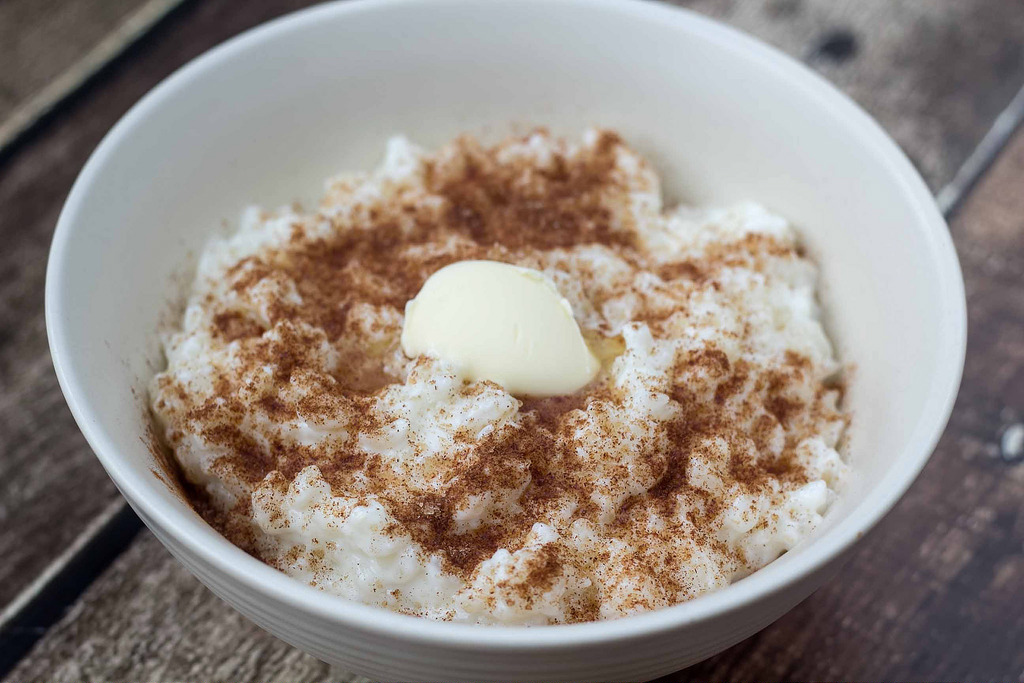 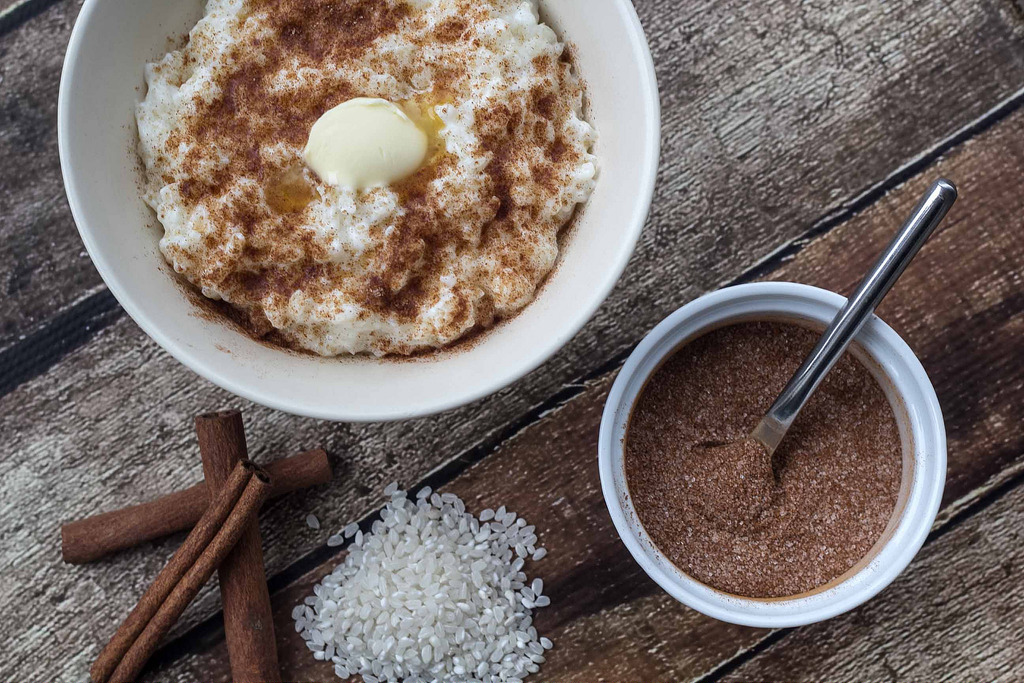 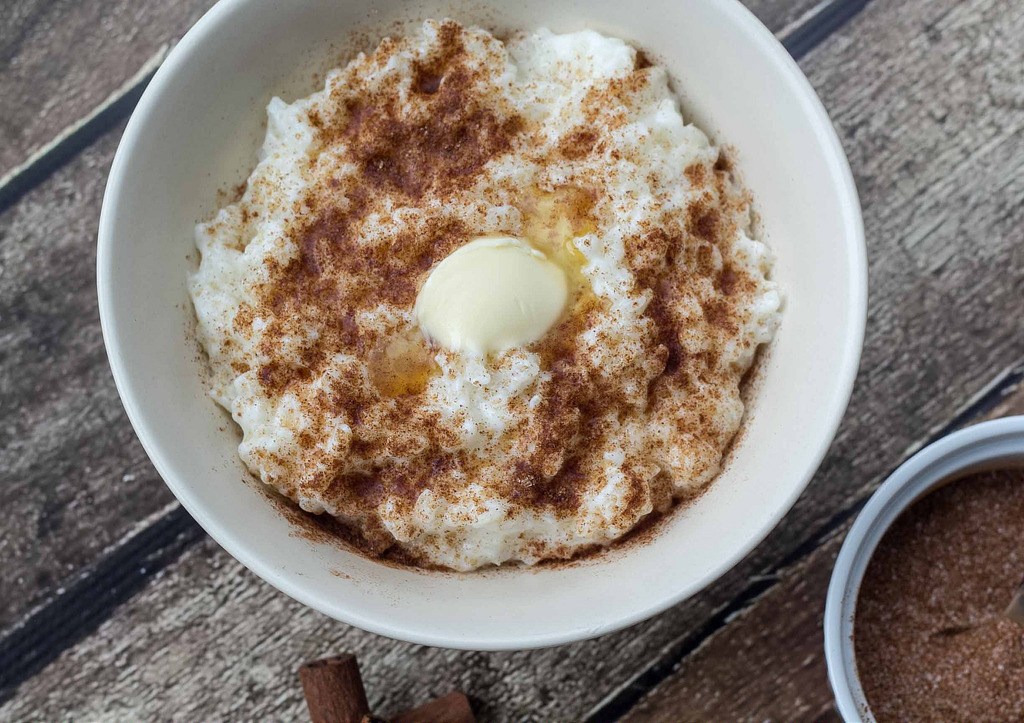