Old-fashioned and traditional recipe for Danish Butter Cake also known as Dagmar Tart. This cake is super delicious and a small piece of Danish history.
Jump to Recipe Print Recipe 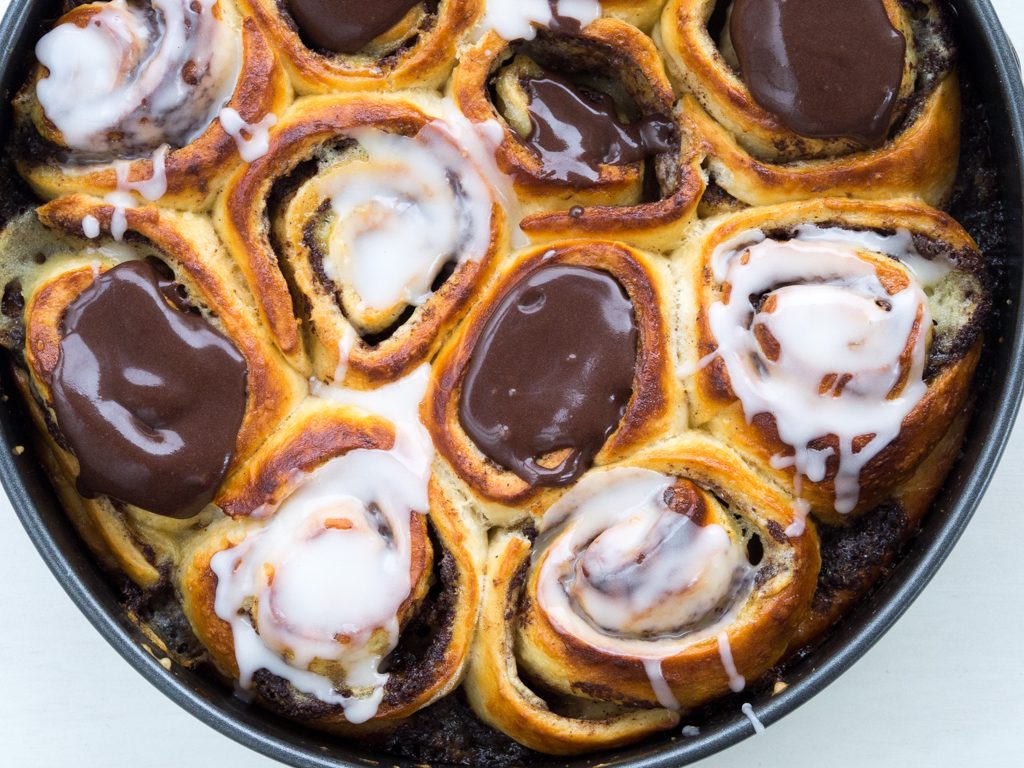 On this page, you can find the easy-to-make recipe for the traditional Danish Dagmar Tart (Dagmartaerte) or Danish Butter Cake (Smorkage) as it is also called. This old-fashioned and very traditional Danish cake is based on a delicious butter dough stuffed with smooth vanilla- and cinnamon cream. I have heard before that this cake looks like it is difficult to make. Luckily, that is not true. This cake is actually really easy to make.

So grab you apron and get started.

On this page, I will share the recipe and step-by-step picture guide. Continue reading and see how easy it is to make a homemade Danish Dagmar Tart.

This traditional Danish cake actually has two different names depending on where in Denmark you are located. If you know Denmark or look at a map, you know that Denmark can be divided into three main parts - Jutland, Fyn and Zealand.

Even though, Denmark only has a population the size of one of a bigger US city we still have several dialects and different names for the same things across the country. The name of this cake is a good example that even though Denmark is a small country, we are still a quite diverse country. 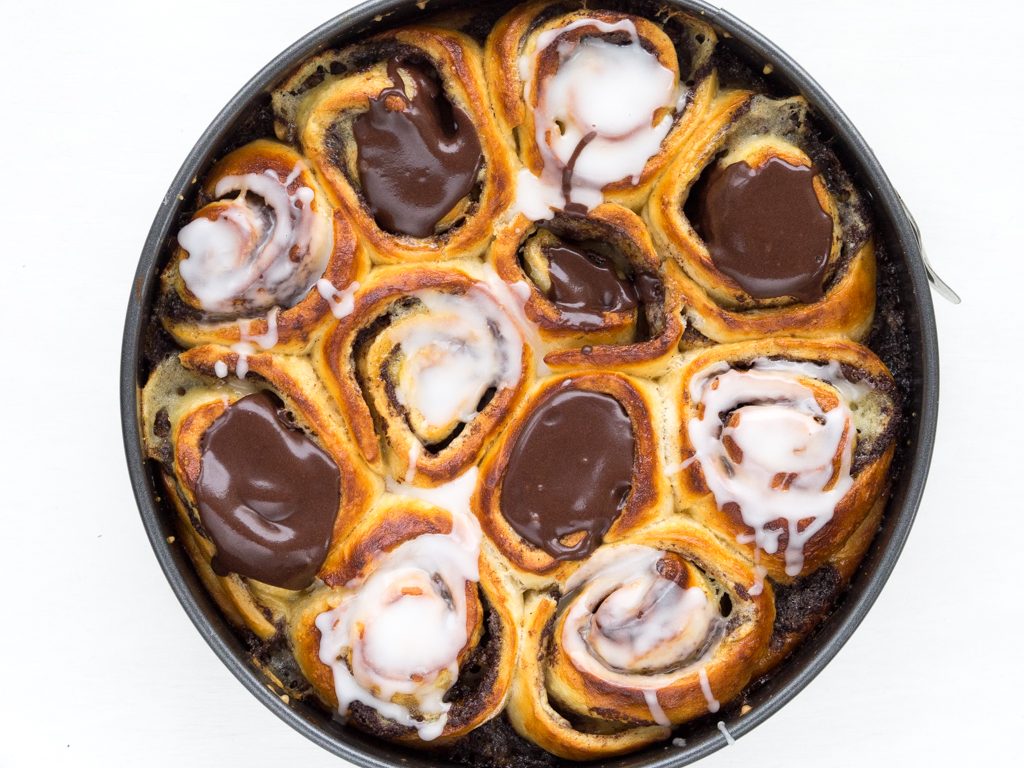 The three parts of a Dagmar Tart (Smorkage)

I normally divide the making of a traditional Danish Dagmar Tart in three main parts and a number of smaller sub-steps. The three main steps are making of tart crust, the cinnamon rolls on top and the stuffing in-between.
Once you learn how to make the three parts, the final assembly of the cake is easy.

In the following section, you can read much more about the steps on how to make this delicious cake. For your convenience, everything is also summarized in a printable recipe further down this page.

In a large bowl, you add the lukewarm water and dissolve the fresh yeast. If you are using dry yeast then just add this together with the flour. In this recipe, you need 25 grams of fresh yeast, which is about the equal to 1/2 oz active dry yeast, and 1/4 oz instant yeast.

In the bowl, add all the ingredients for the dough and knead everything into a nice and smooth dough. Set it aside and let it rise for 45-60 minutes. 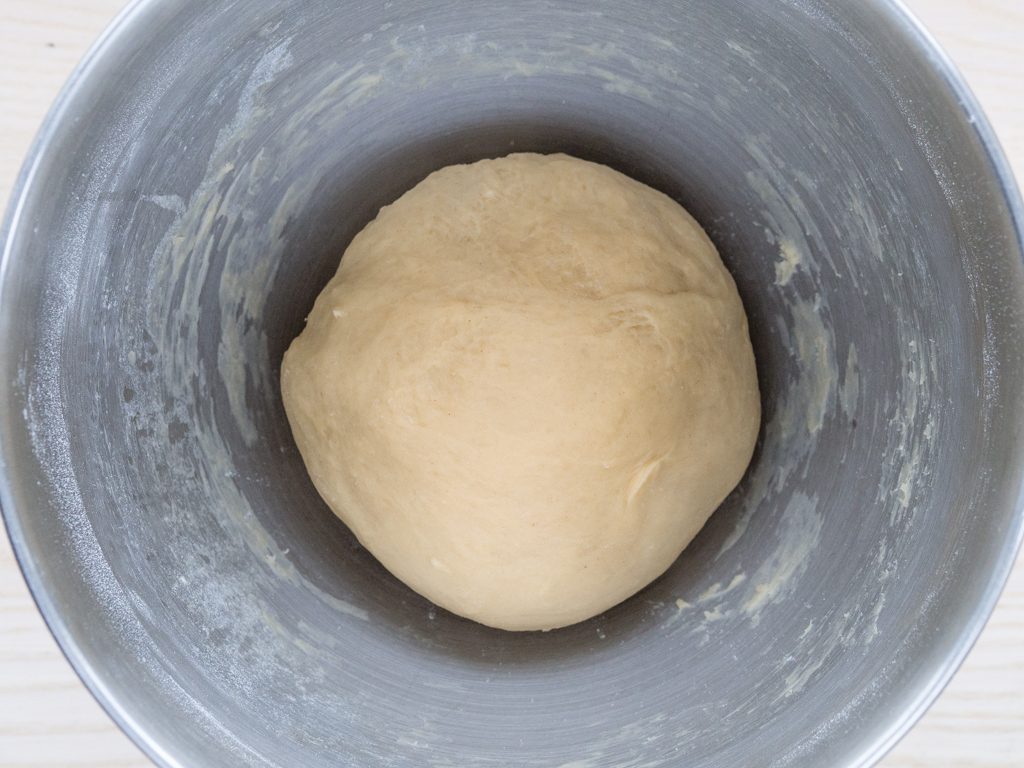 I normally make a vanilla cream based on a powder mixture found in most grocery stores. However, you can also make a homemade version based on fresh vanilla beans, milk and sugar. You can find the recipe for the homemade vanilla cream here on my blog. Use the search field on the front page.

The cinnamon filling is super easy to make. You simply just pour the soft butter, cinnamon powder and brown sugar into a small bowl and mix it together. Easy, and done in two minutes. 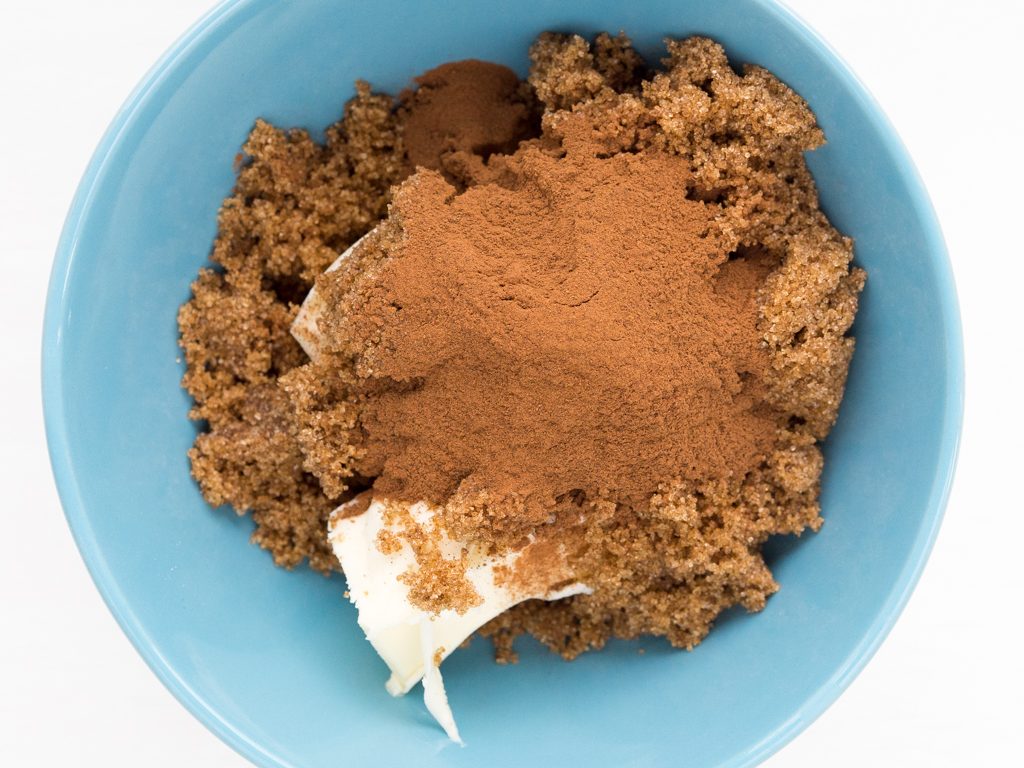 After the dough has risen, take 1/3 of it and use it to make the tart crust. Use a rolling pin to flatten is out into a circle about 30 centimeter in diameter (11.5 inch).

Transfer the dough into a buttered spring form pan or similar tart pan with tall sides. The diameter of the spring form/tart dish should be about 26 centimeter (10 inch). Make sure that the dough covers the entire bottom of the pan and 1-2 centimeter (2/5 - 4/5 inch) up the sides.

Distribute about 1/4 of the cinnamon cream and vanilla cream on the tart crust. Set the rest of the cream aside for the cinnamon buns. 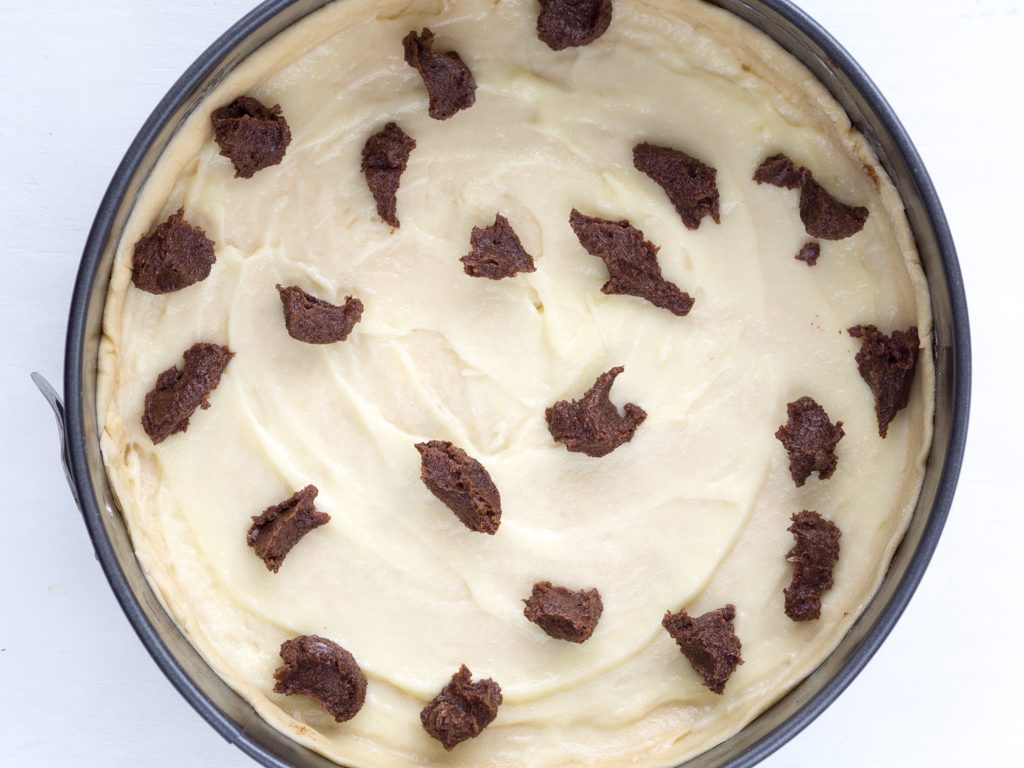 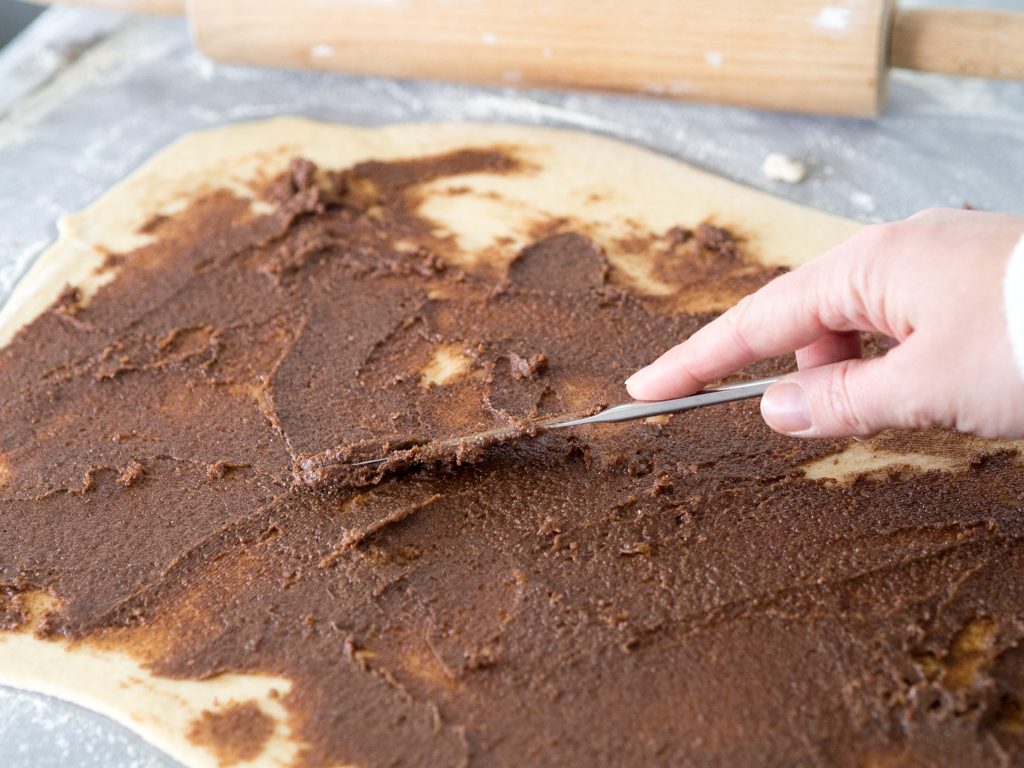 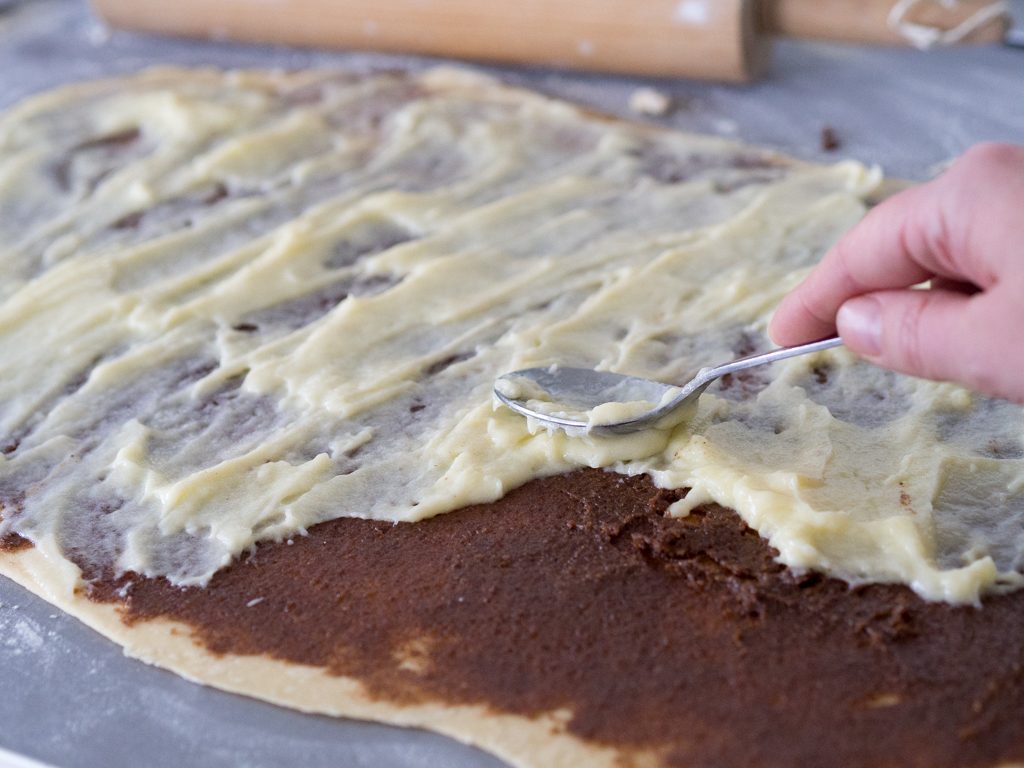 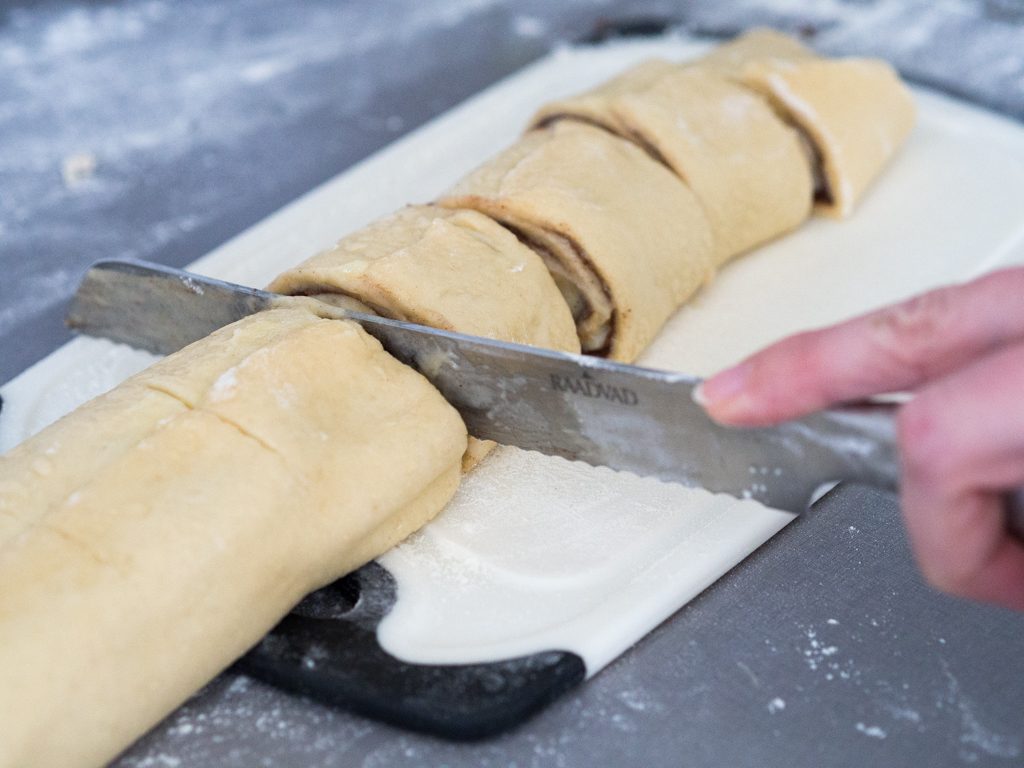 How to assemble the Danish Dagmar Tart

It is okay that there are some space in-between the rolls. When baked, they will rise up and close the gap.

Now let the cake rise for another 20 minutes before baking it at 200 C (400 F) for about 25 minutes. When baked, let it cool of before decorating it with frosting. 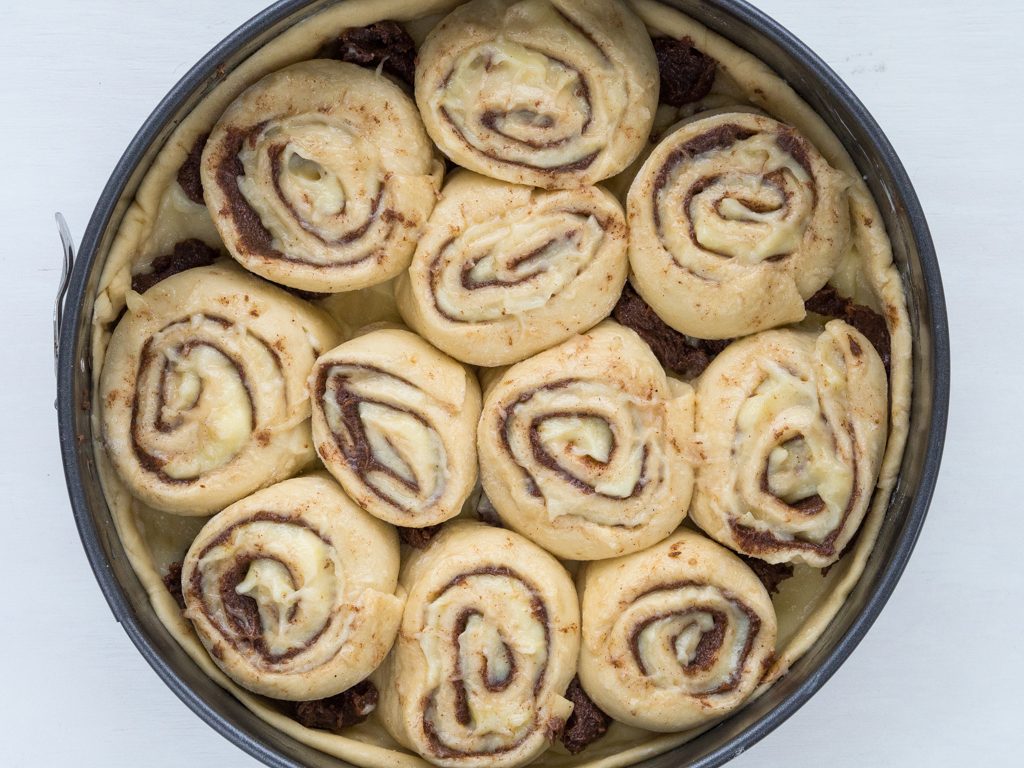 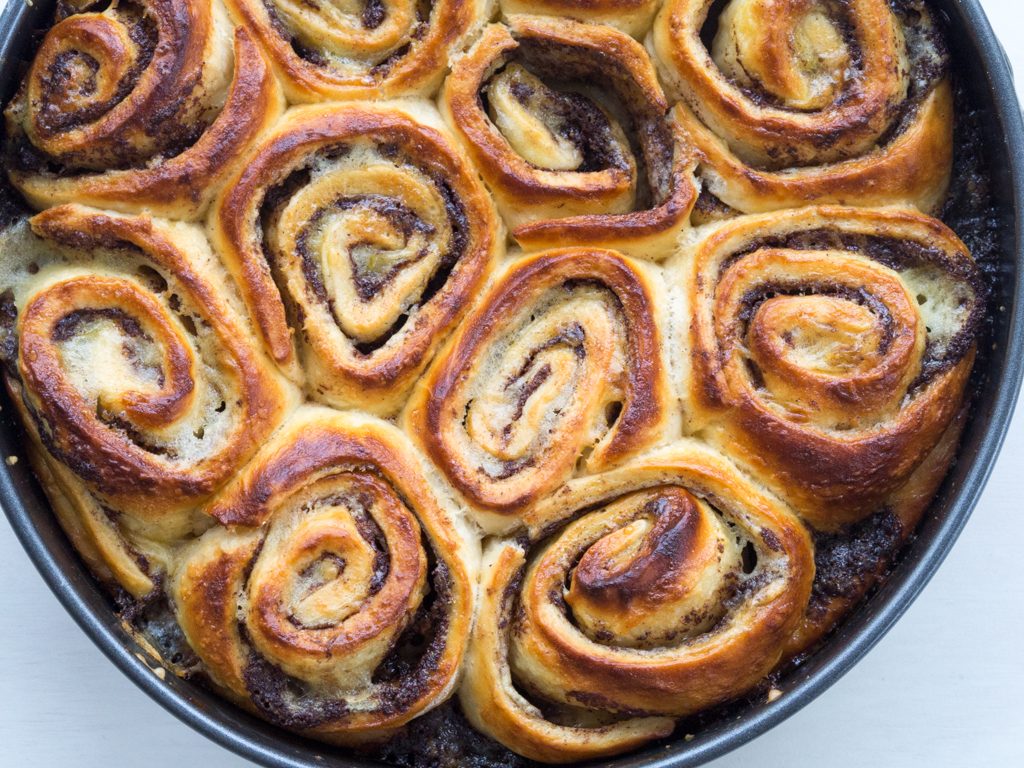 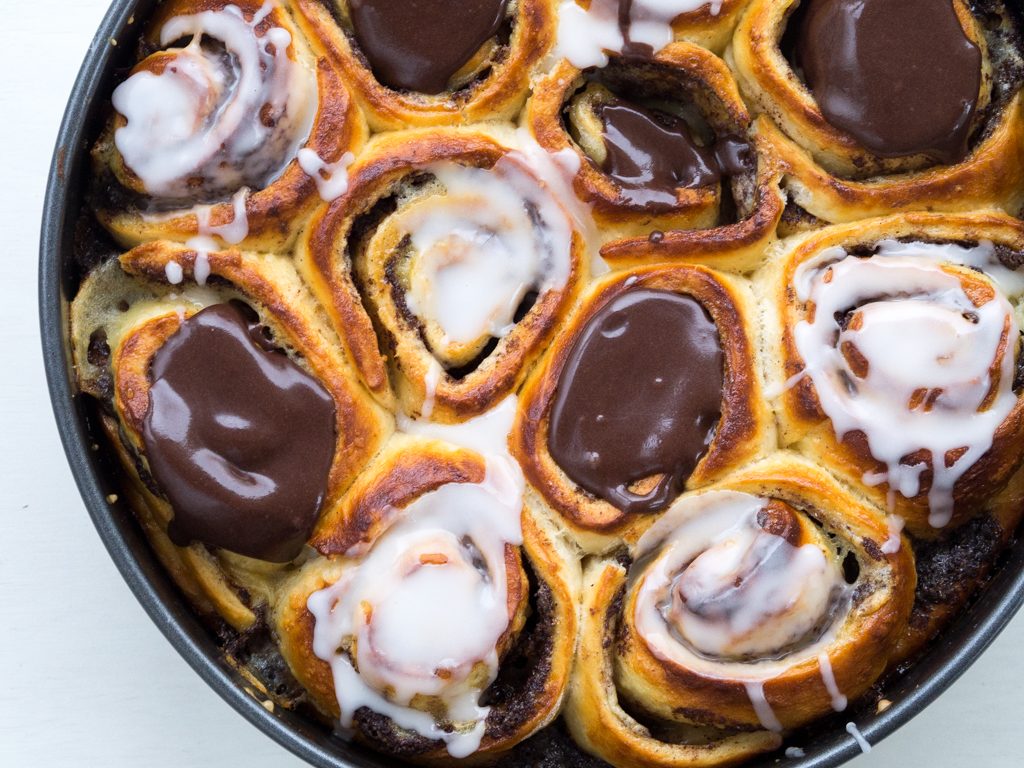 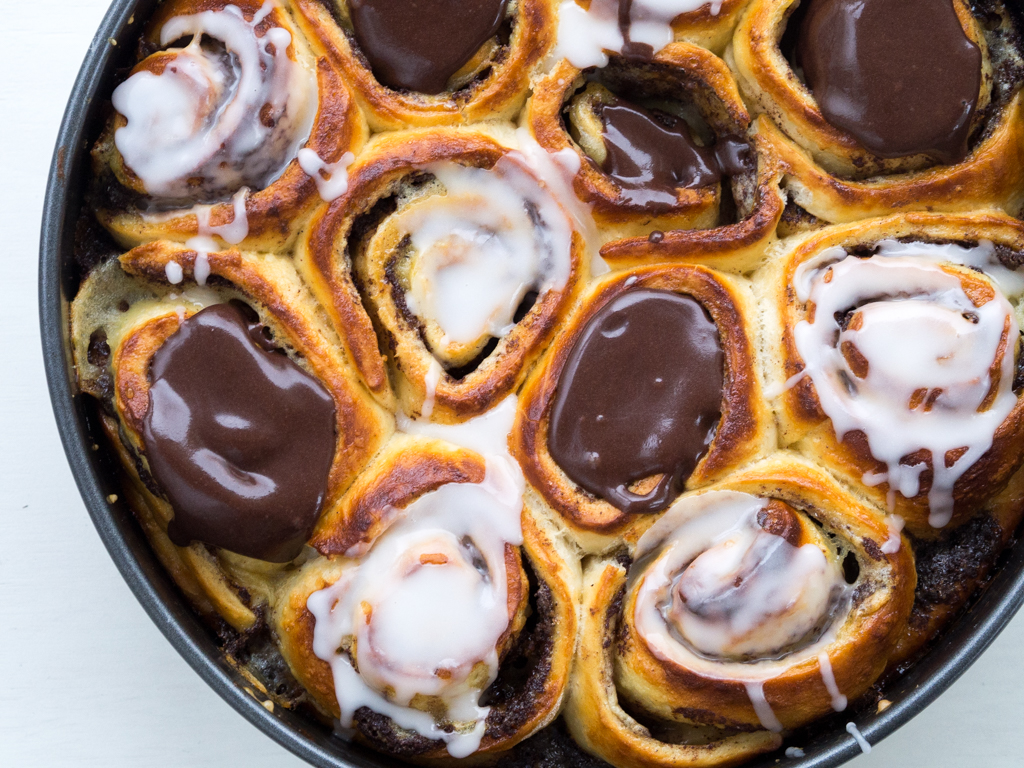