Traditional recipe for Danish Cinnamon Twist also known as Kanelstang. This recipe is is an old fashion recipe which has been made in Denmark for many years. Simple, easy-to-make and very delicious.
Jump to Recipe Print Recipe 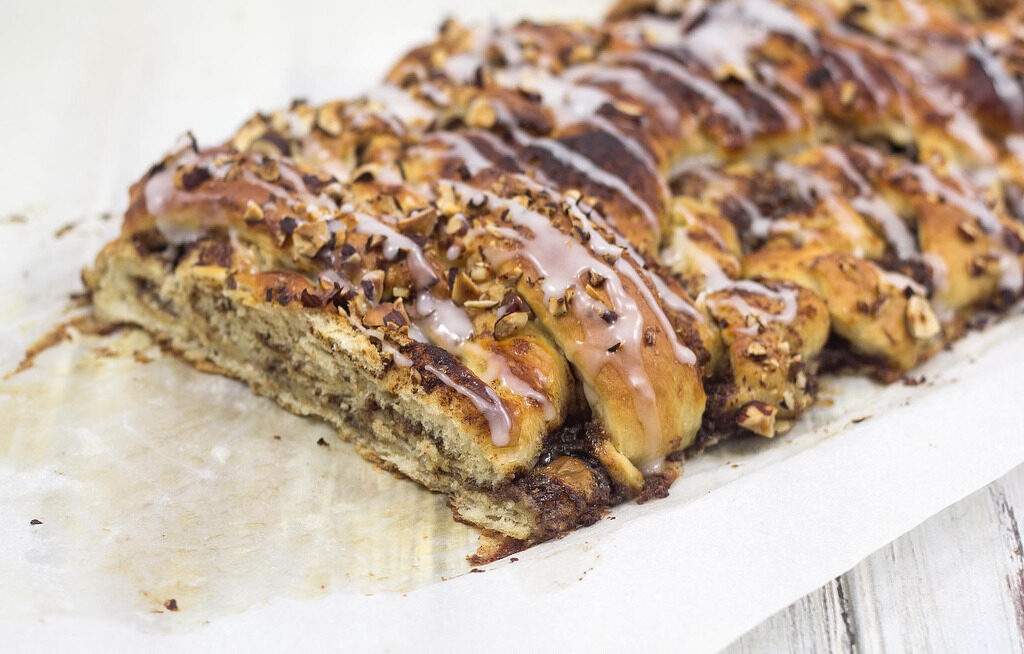 This is a recipe for a traditional Danish cinnamon twist which we in Denmark call Kanelstang - directly translated Kanelstang means cinnamon rod. A Kanelstang is a famous, old and very traditional part of the Danish pastry cuisine and can be bought in most bakeries and some super markets in Denmark.

They are typically served together with a cup of coffee or sometimes as "dessert" after breakfast. Most people buy the cinnamon twists from the bakeries which actually are pretty good. However, making your homemade Kanelstang is actually relatively easy and it taste delicious - especially the smell, when the cinnamon twist is in the oven, is wonderful.

A cinnamon twist is just wonderful!

Serve the cinnamon twist together with a cup of coffee, tea or some homemade hot cocoa.

This recipe gives you two cinnamon twists - if you cannot eat them both you can put one in the freezer, and then reheat it later. This way you always have something delicious to serve when having unexpected guests. 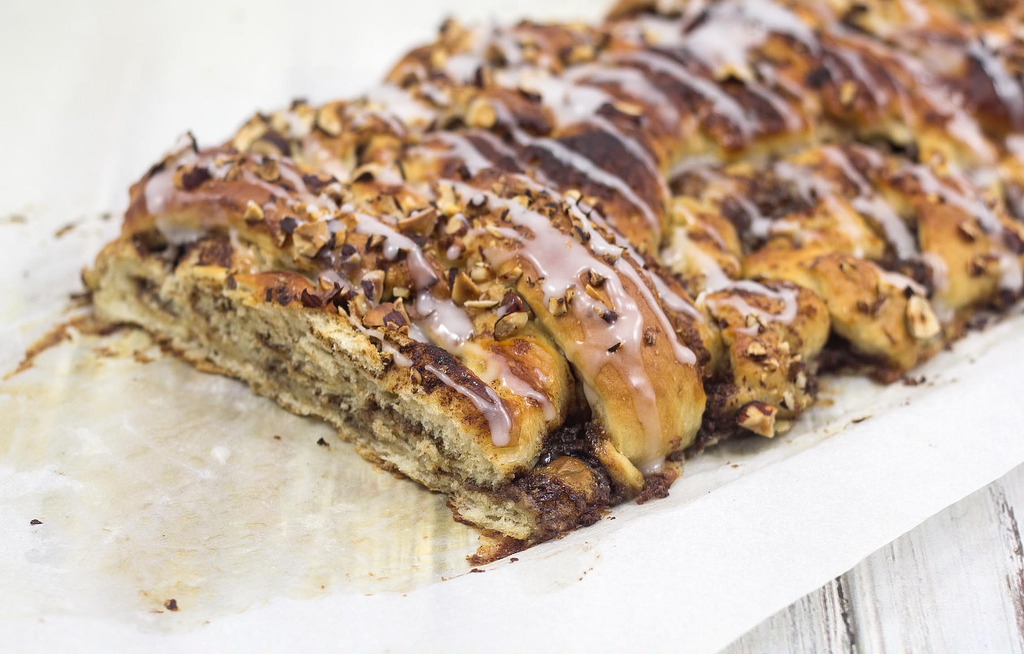 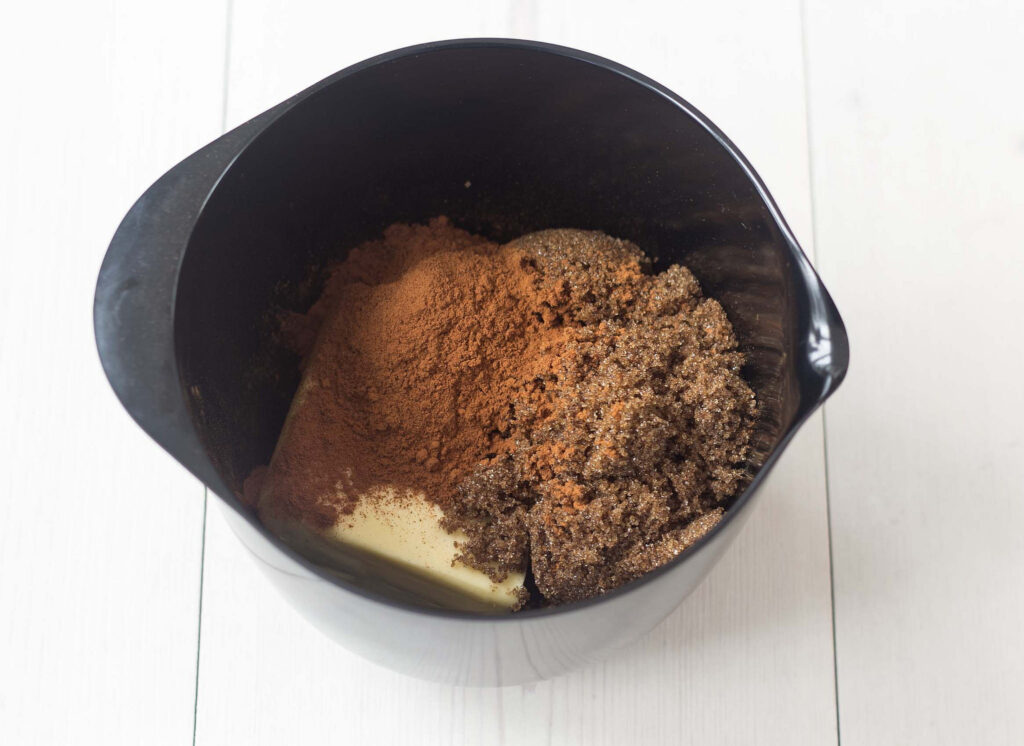 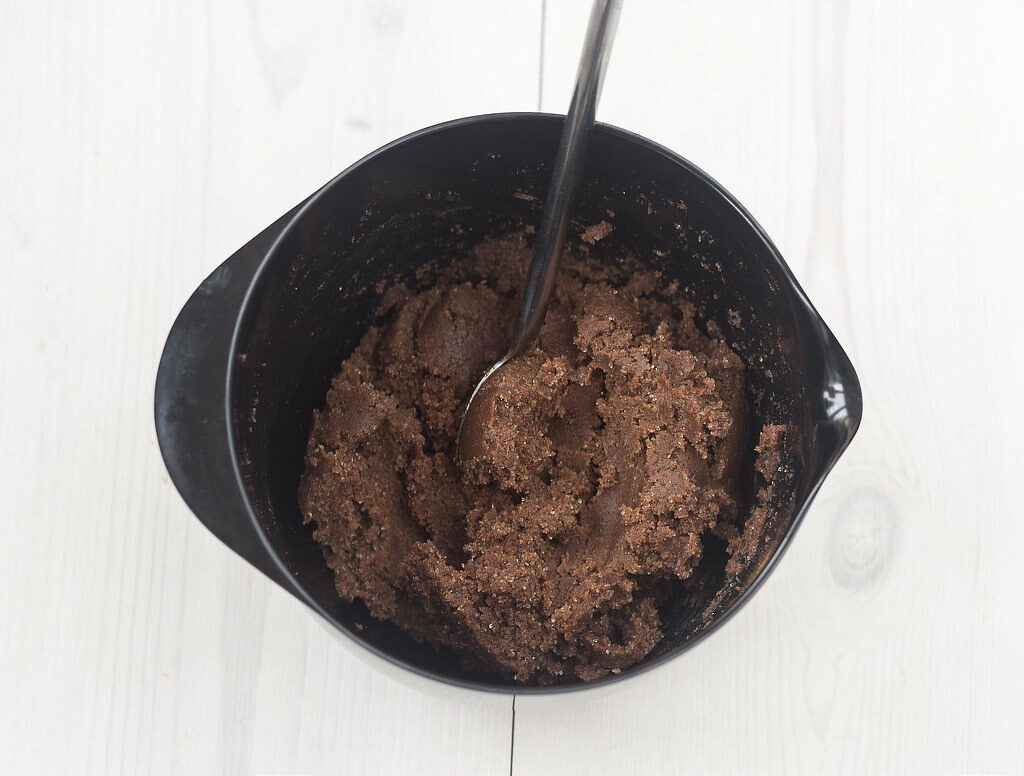 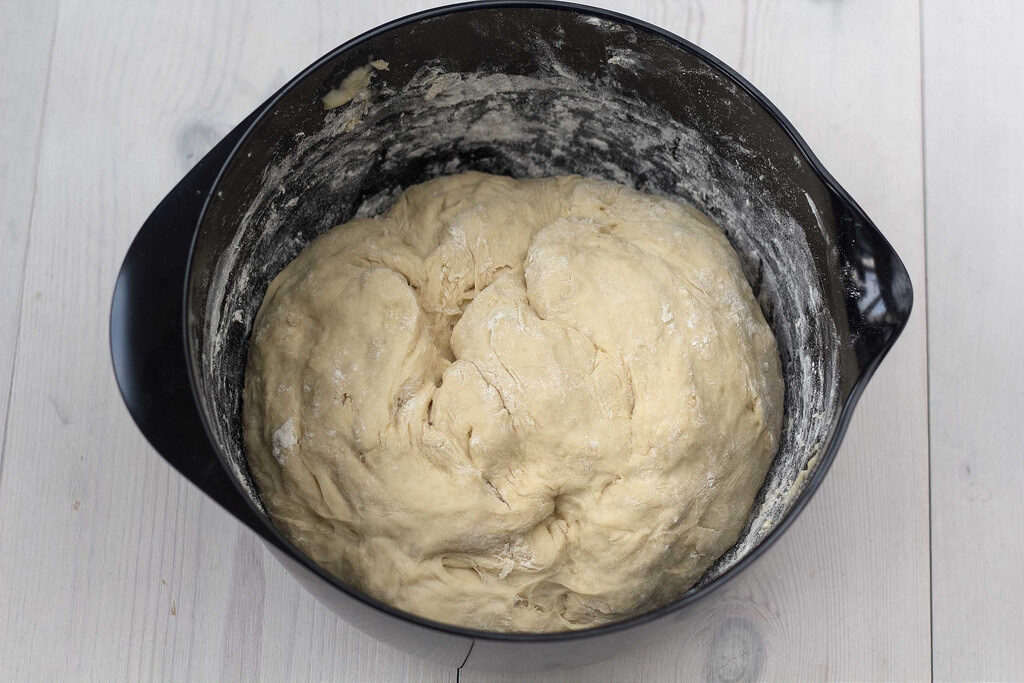 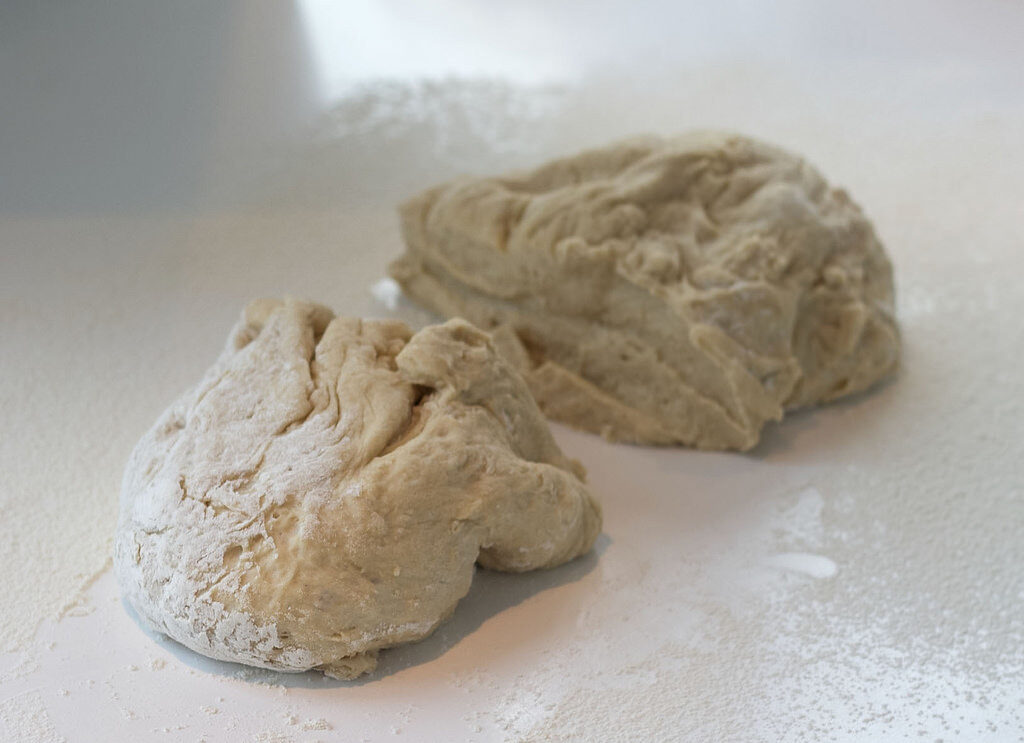 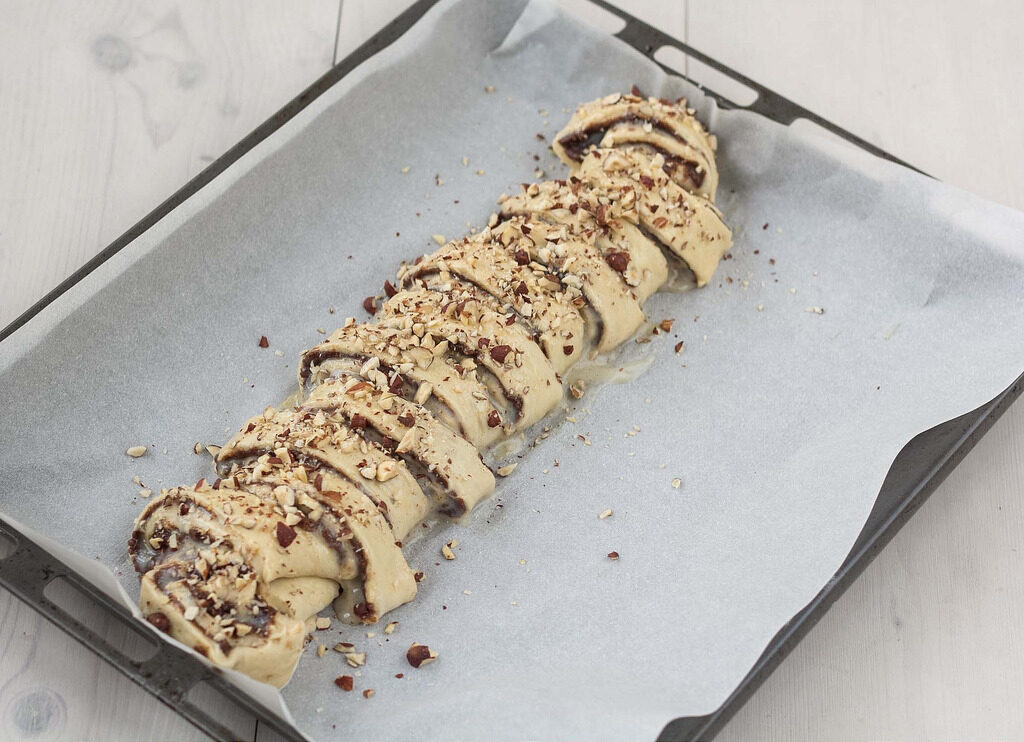