Traditional recipe for sourdough which can be used for many types of bread including the traditional Danish or Nordic rye bread. Sourdough is used instead of yeast and gives the bread a fantastic taste.
Jump to Recipe Print Recipe 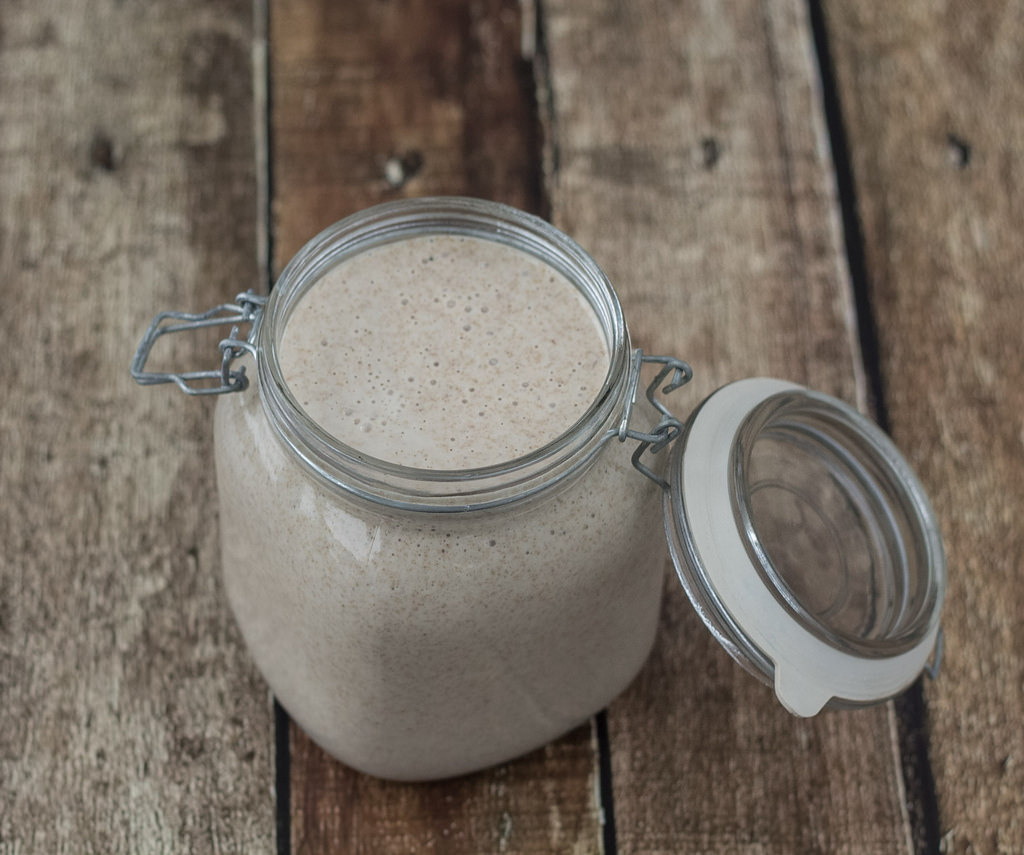 This is a simple tutorial how to make a sourdough from scratch. Sourdough is an important and great 'ingredient' when making chewy and dense bread with a crisp crust like the Danish and very popular rye bread. Making the first portion of sourdough is very easy and it only requires few and simple ingredients; all-purpose flour, rye flour and water.

The only downside is that it takes about 5 days to 'start' the first portion of a sourdough. Once it is 'up and running' it is easily maintained by 'feeding' the dough occasionally.

As said, a sourdough is only made from flour and water - no yeast is added.

Instead, a sourdough is left in an uncovered bowl on the kitchen table and then it will slowly attract wild bacteria and yeast from the air. Over time microorganisms will start grow and fermented the dough. This process normally takes about 5 days.

See also: Recipe for Nordic rye bread made without sourdough

The dough is ready when it has small bobbles and when it smells nice and sour, like beer or a bit like vinegar. If you remember to use only the halve of the sourdough when baking, you can keep 'feeding' on the other halve and by that keeping it alive. If you use all of the dough, you would have to start a new one from scratch.

When making the first portion of sourdough the process can be speed up by adding a little honey, buttermilk or some yeast. However, this can also cause the dough to over speed and eventually turn bad - the simple version is very easy to control.

Keep the Sourdough Alive If you are not going to use the sourdough for a while, leave it in the fridge and feed it every 14 days. Just remember to take it out 24 hours before you need it and feed it with 1/2 dl (1/4 cup) all-purpose flour, 1/2 dl (1/4 cup) rye flour and 1 dl (1/2 cup) water. Then the dough should be ready again. If you use some of the dough on a regularly basis, just remember to leave some in the jar and then feed it from time to time. This will make sure that you always have some sourdough ready to be used. When you have some sourdough up and running it is not that vulnerable. 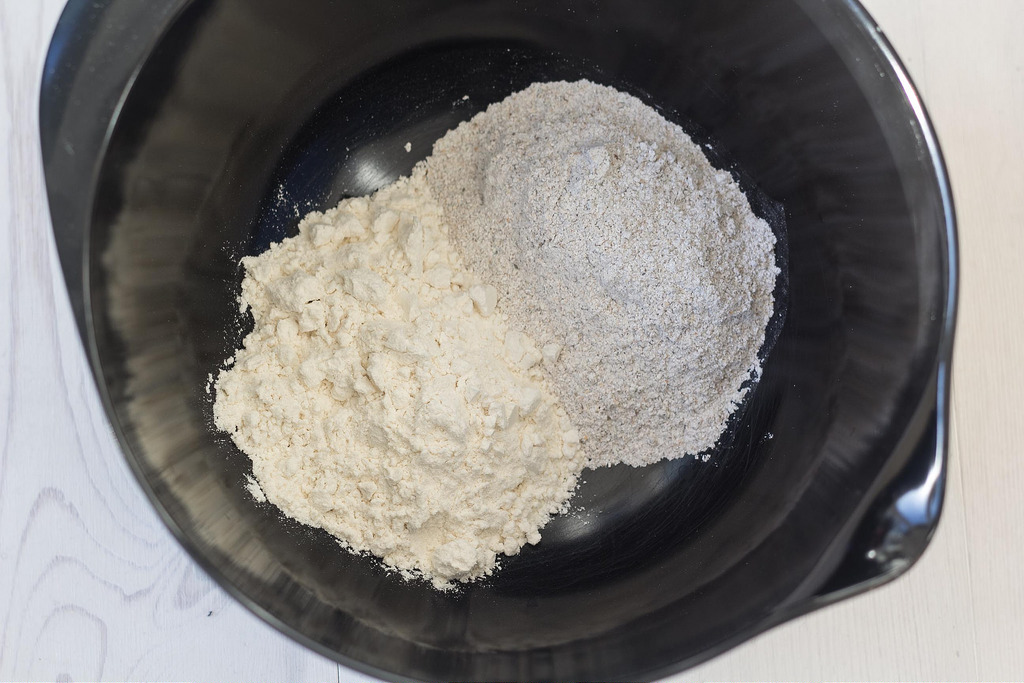 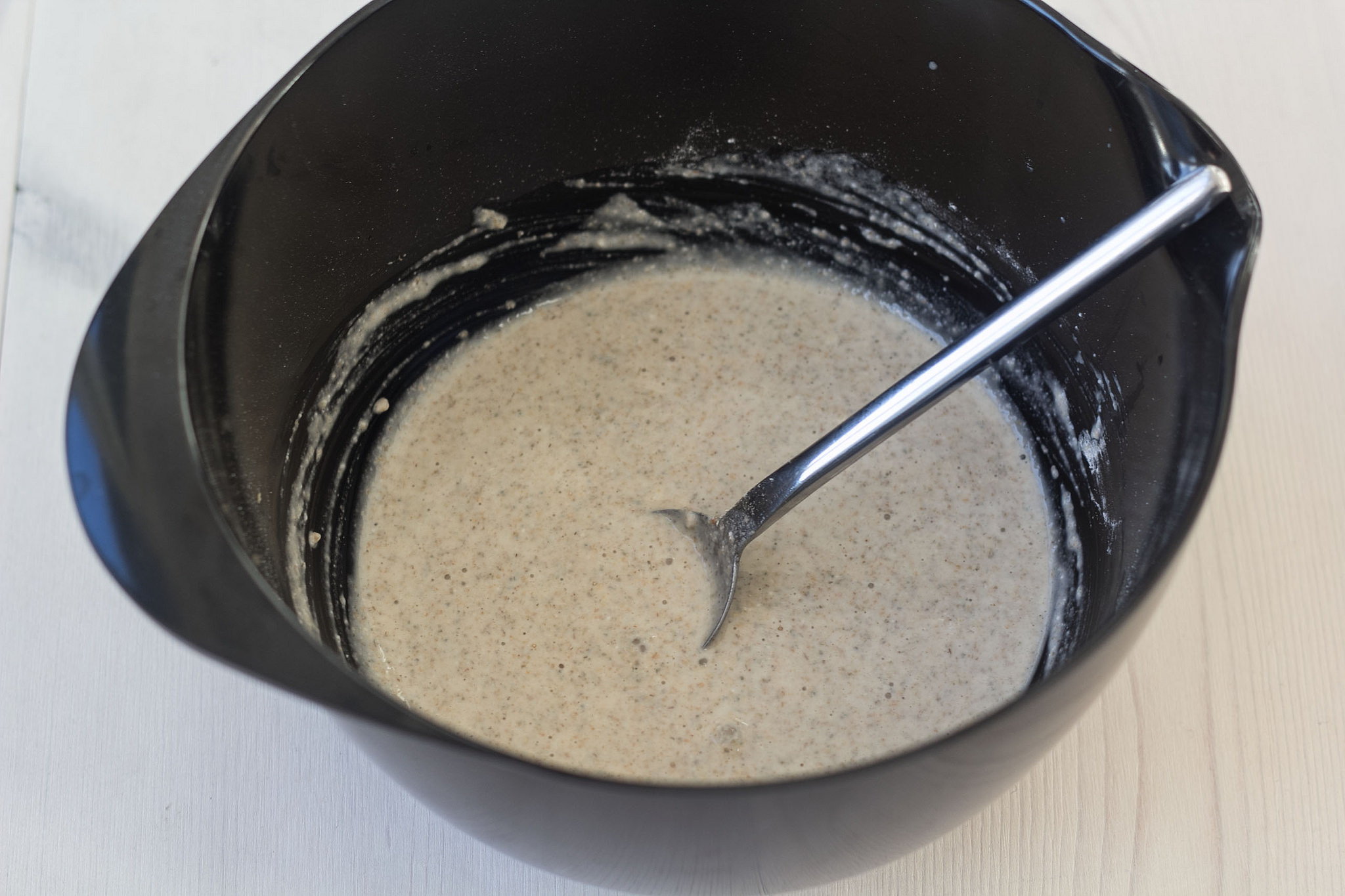 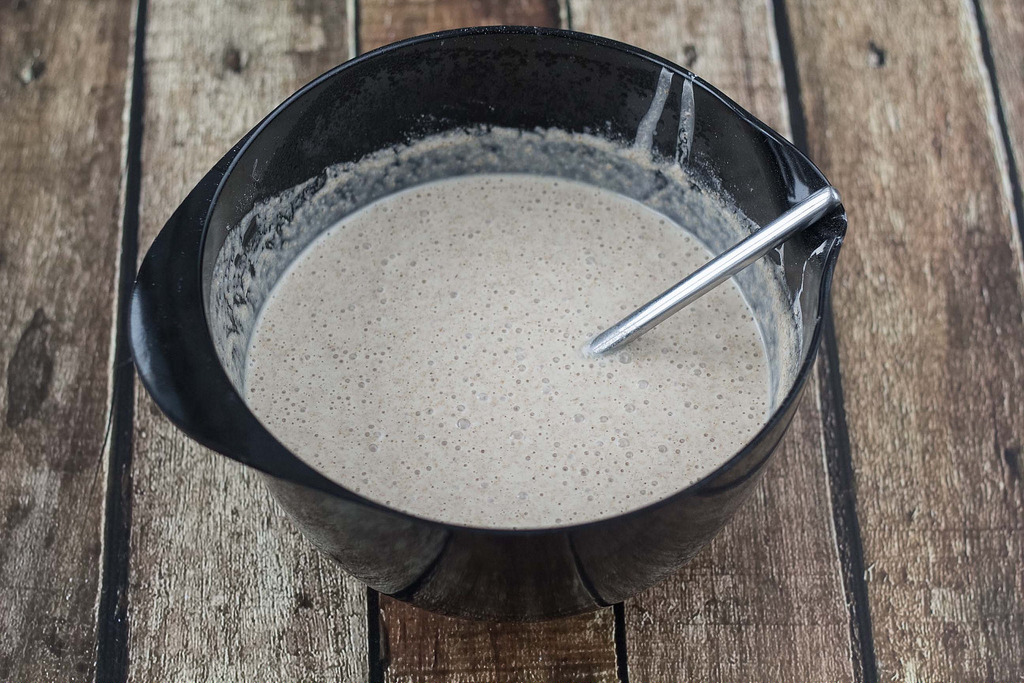 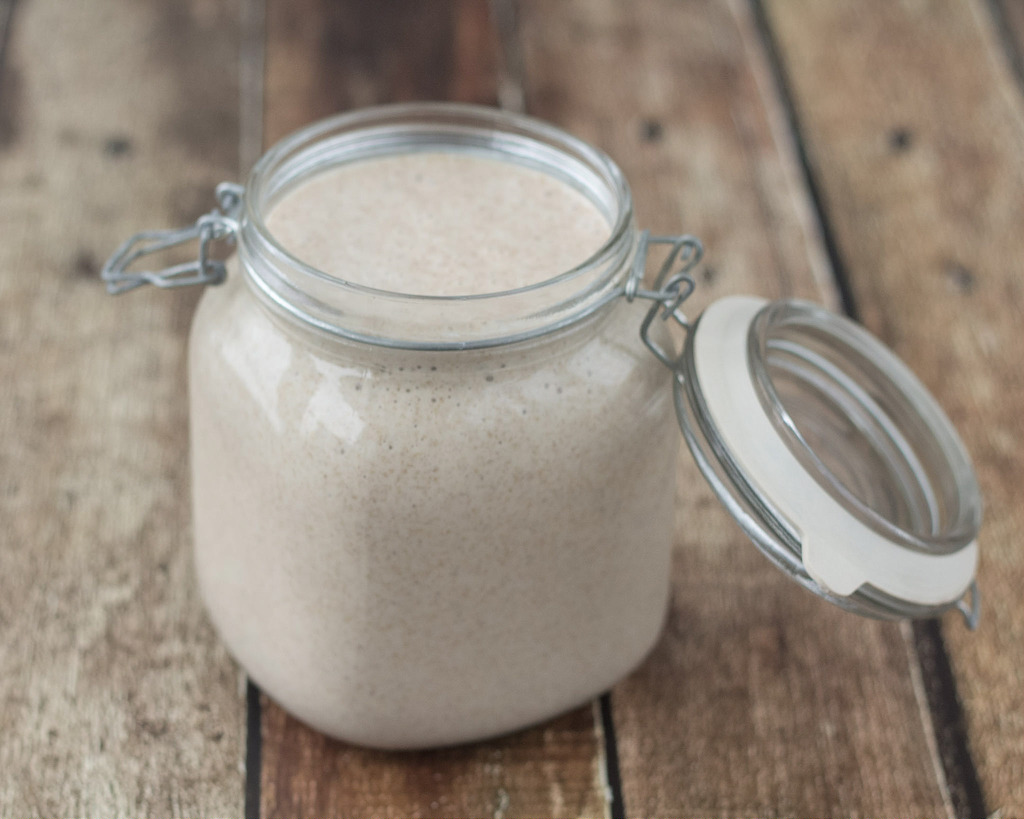 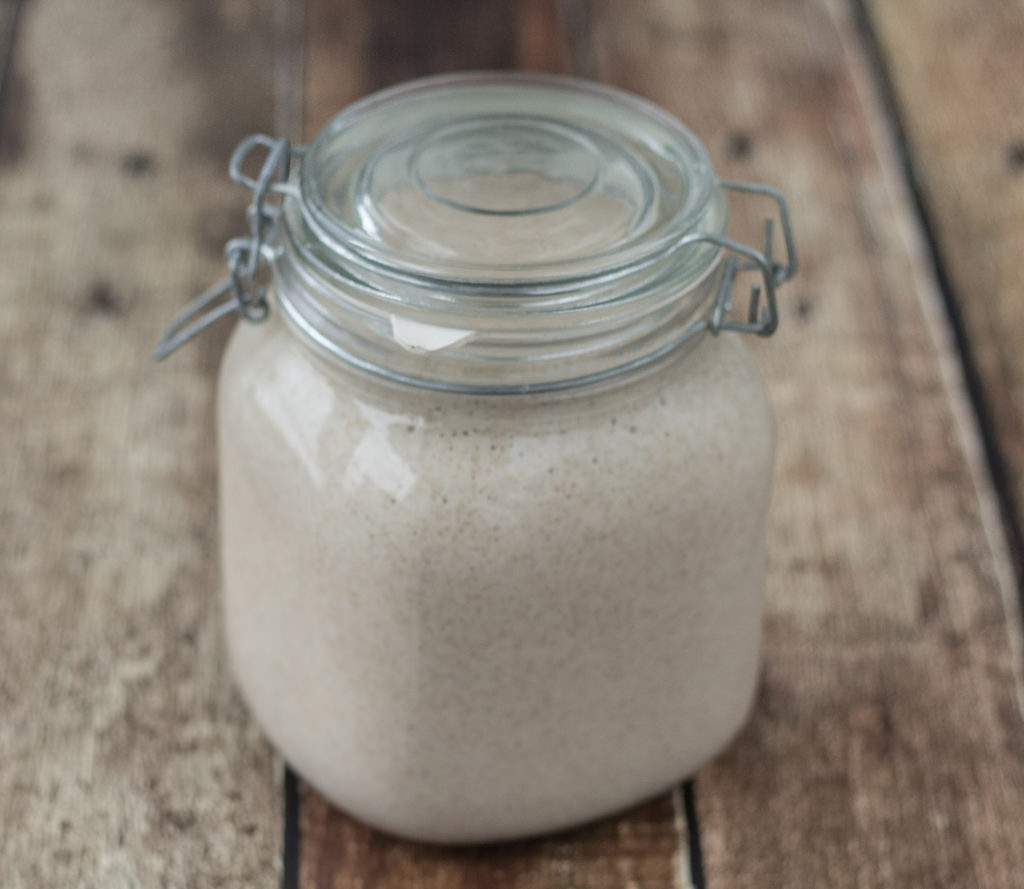