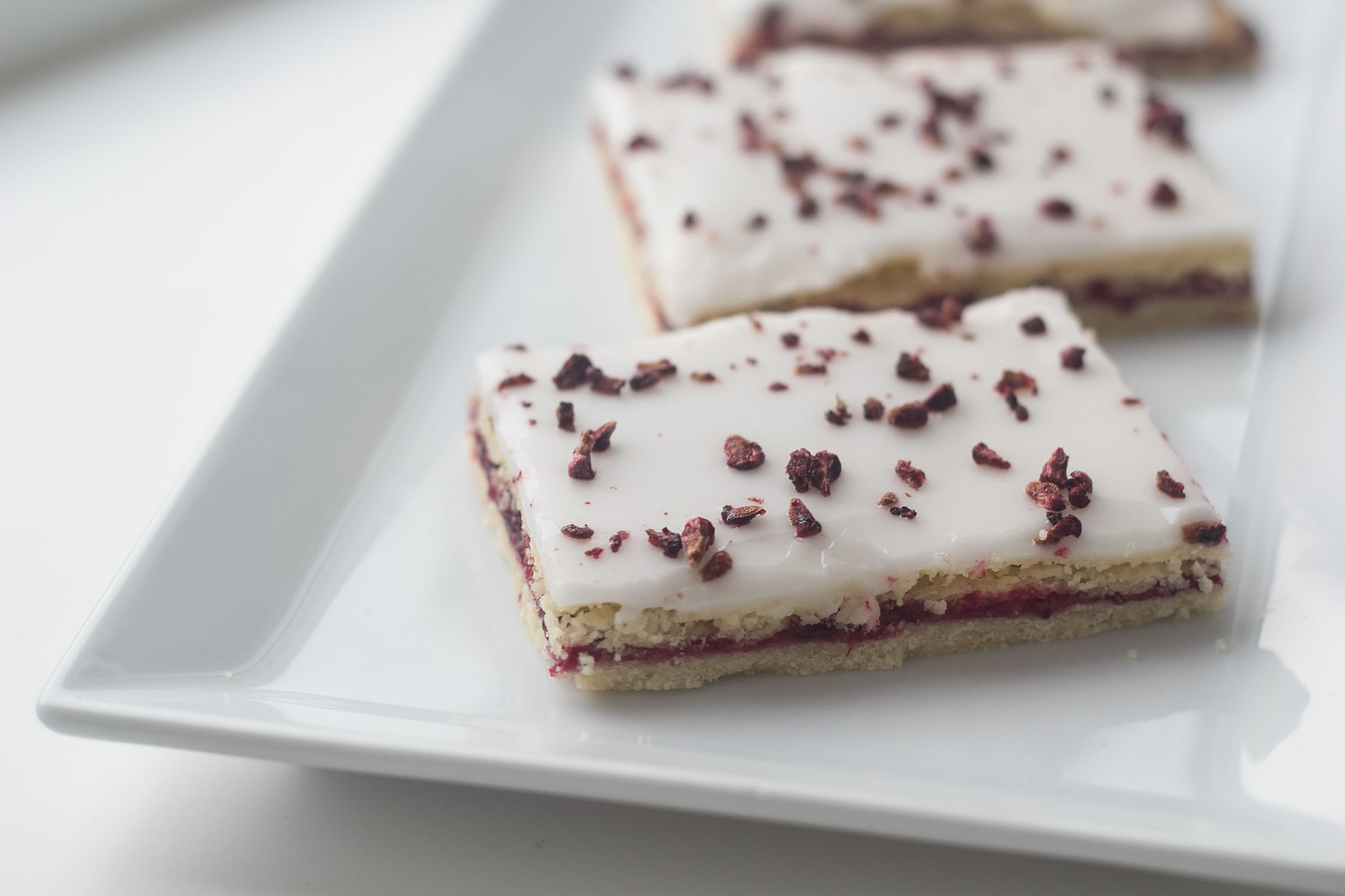 This time I would like to share probably one of the most traditional and popular Danish pastry. This recipe is in Danish called Brombærsnitter or sometimes better known as Hindbærsnitter depending on what kind of stuffing which are used. Directly translated this Danish pastry could be called Danish Blackberry Slices or Danish Raspberry Slices.

These delicious cakes consist of two crisp biscuit assembled with a layer of blackberry or raspberry jam - this is where the name comes from. Finally, the top of the cake is decorated with a sugar frosting and sprinkled with colorful sugar flakes or balls. A Hindbærsnitte has a light and great taste from the crisp biscuit, and together with the sweet and fresh jam this it differently one of my top favorite Danish cakes.
In Denmark, this is such a popular pastry that you can literally buy them in all bakery shops. This cake or biscuit, if you can call it that, is normally served as an afternoon treat/snack together with a cup of coffee or tea.

These Hindbærsnitter are actually not that difficult to make. The first thing you would have to do is to make the biscuit dough, roll it out and bake two equally sized flat cakes. The next steps are then quite easy - you spread an even layer of your preferred jam on one of the baked cakes. The most traditional way is using raspberry jam. However, this recipe and the pictures I have shown below is made with Blackberry jam, which is also super delicious. I have some easy recipes for different type of jam on my blog - you can find the recipe in the section with jam.
Then the two cakes are assembled and the top is decorated with frosting. You finish of by cutting the cake into decorative slices or biscuits and serve them with a cup of coffee. You can keep them in an air tight container if you want to keep the crispness of the biscuit. 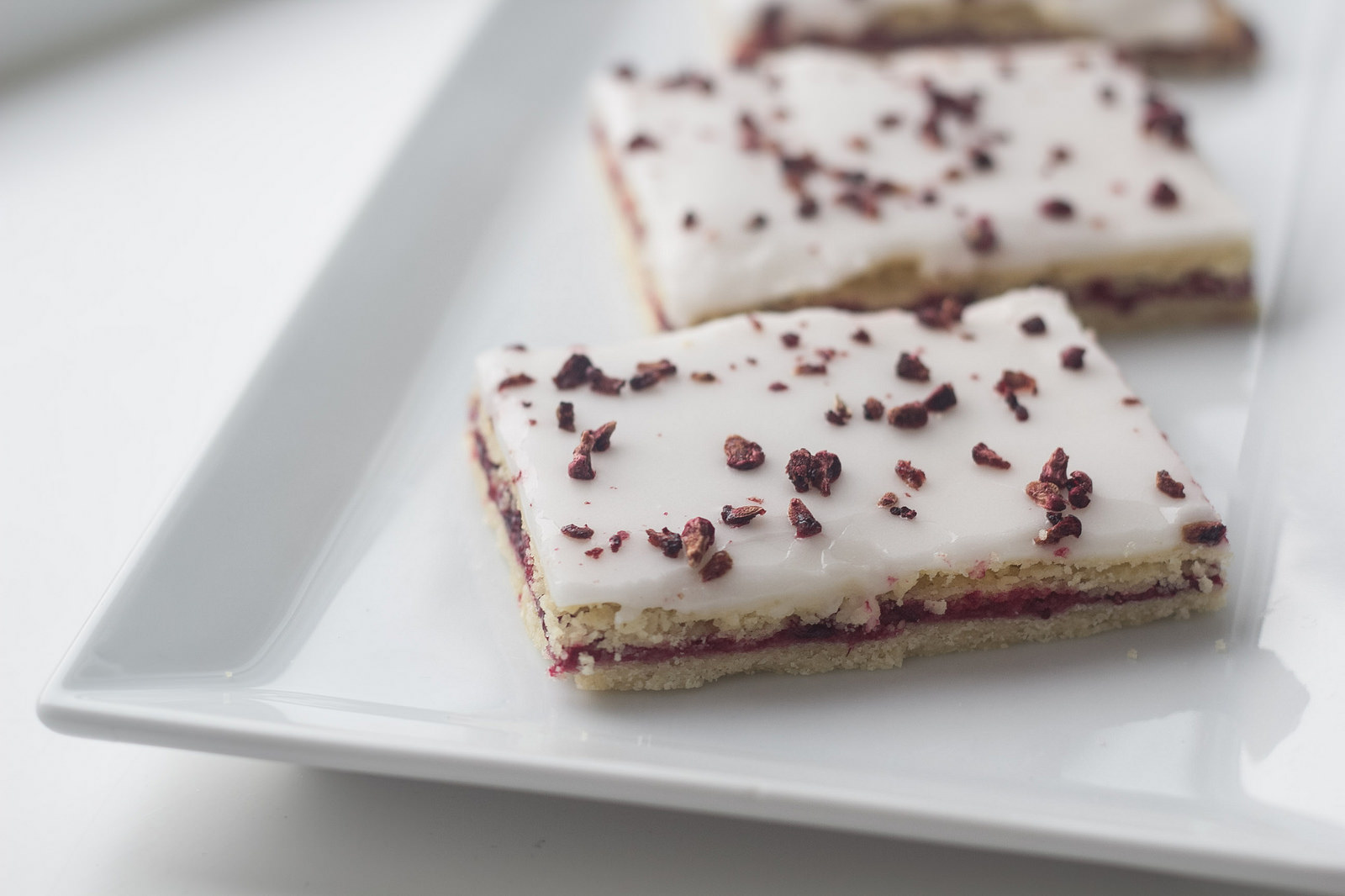 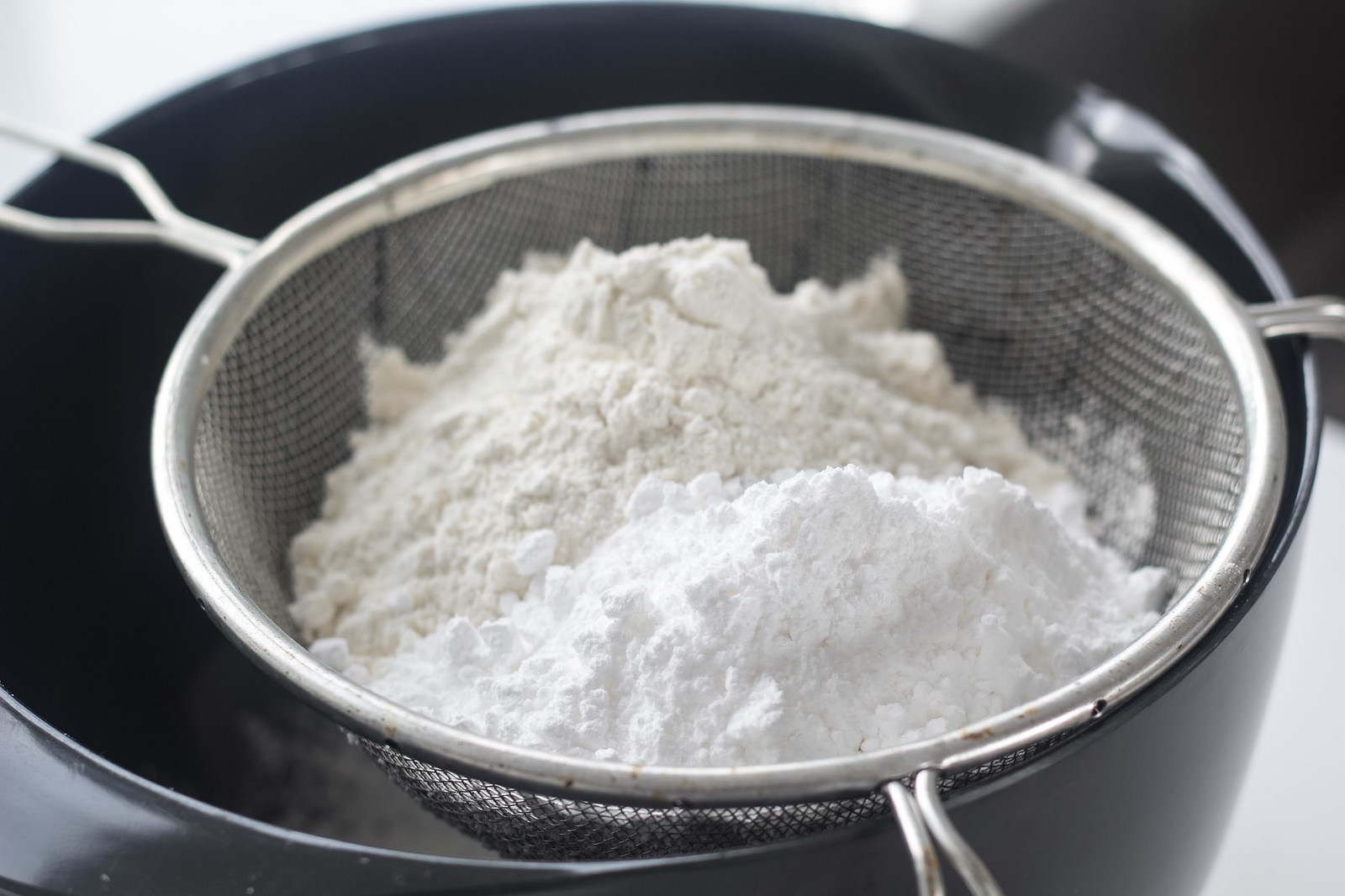 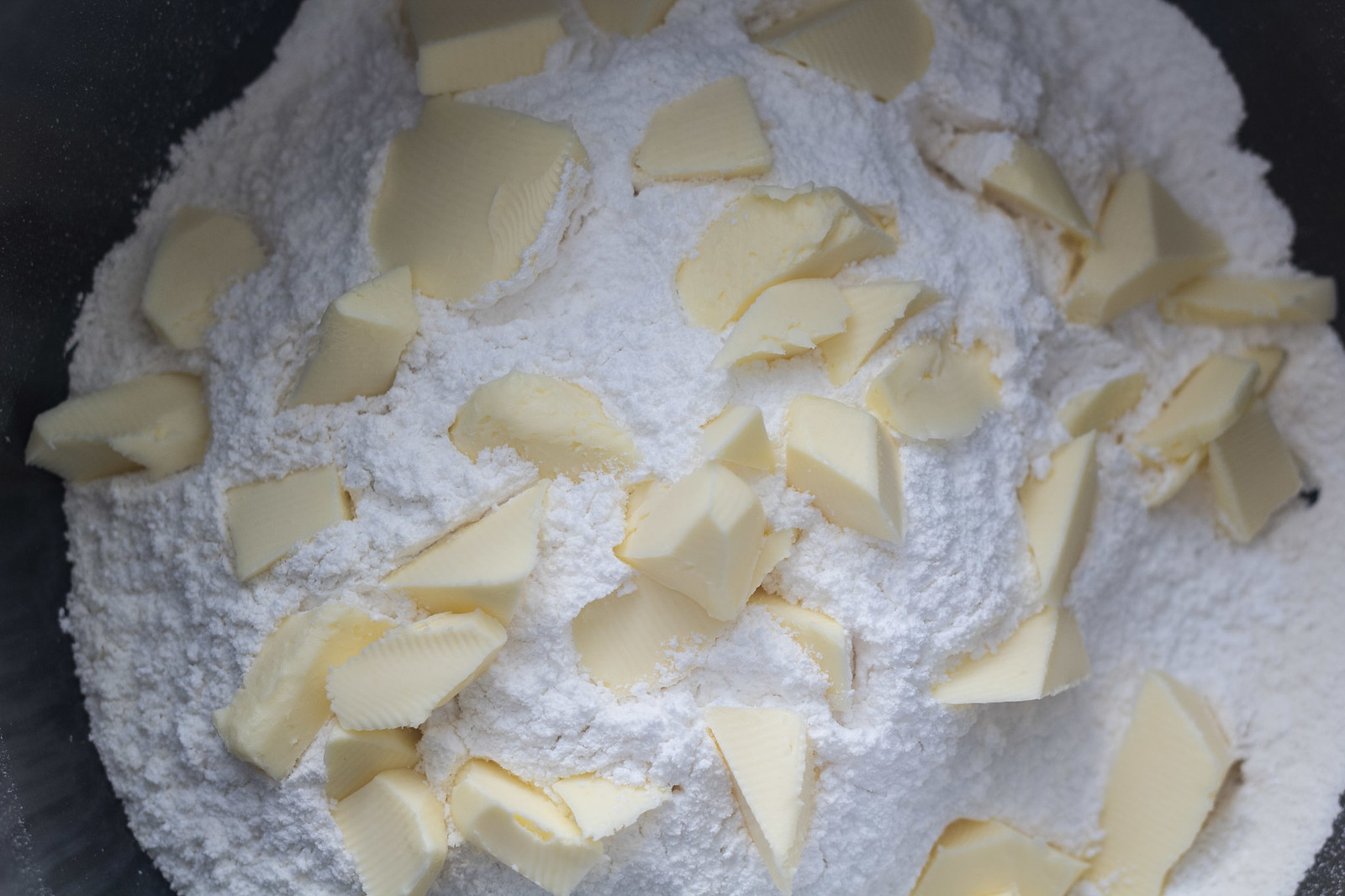 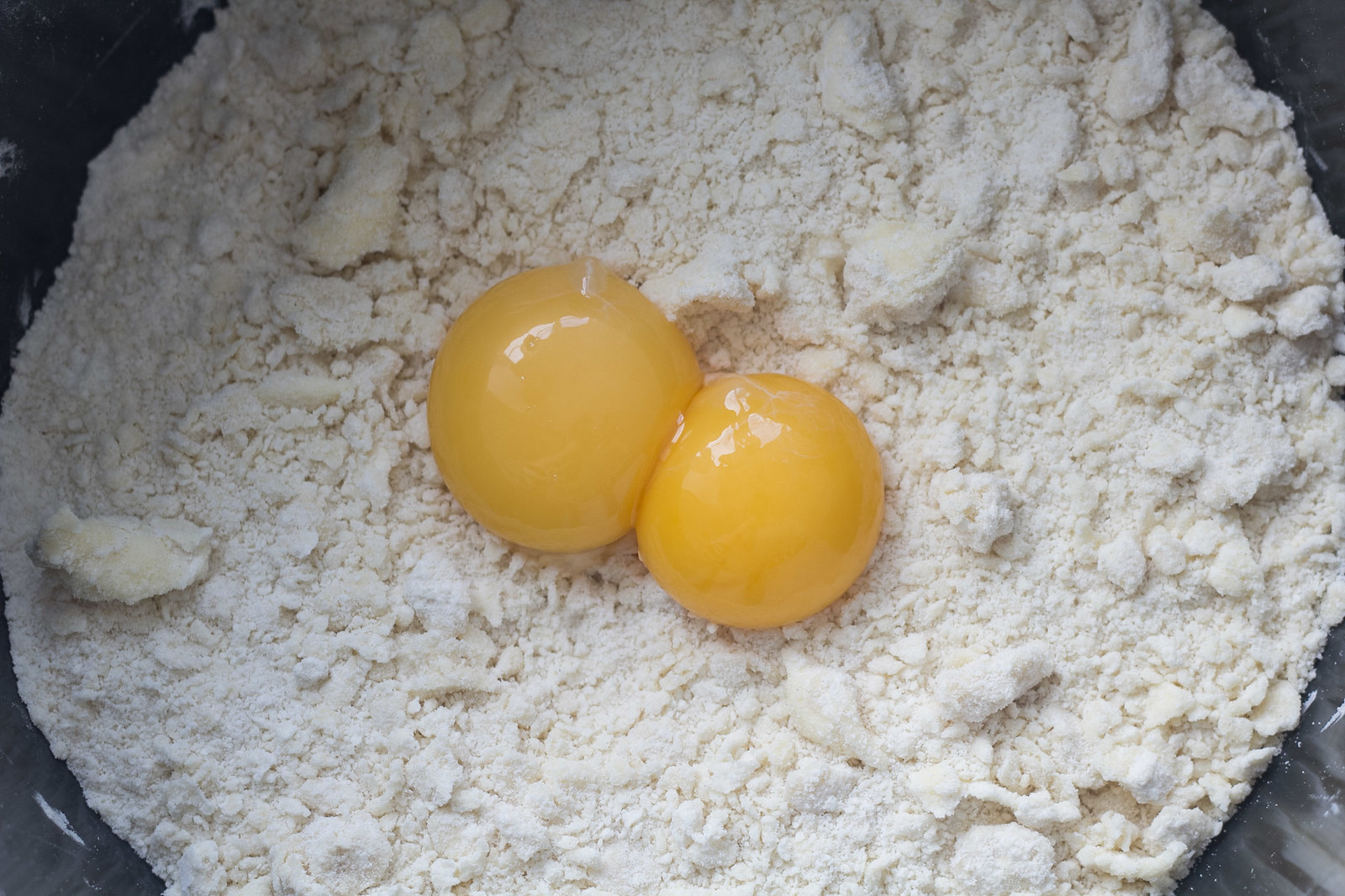 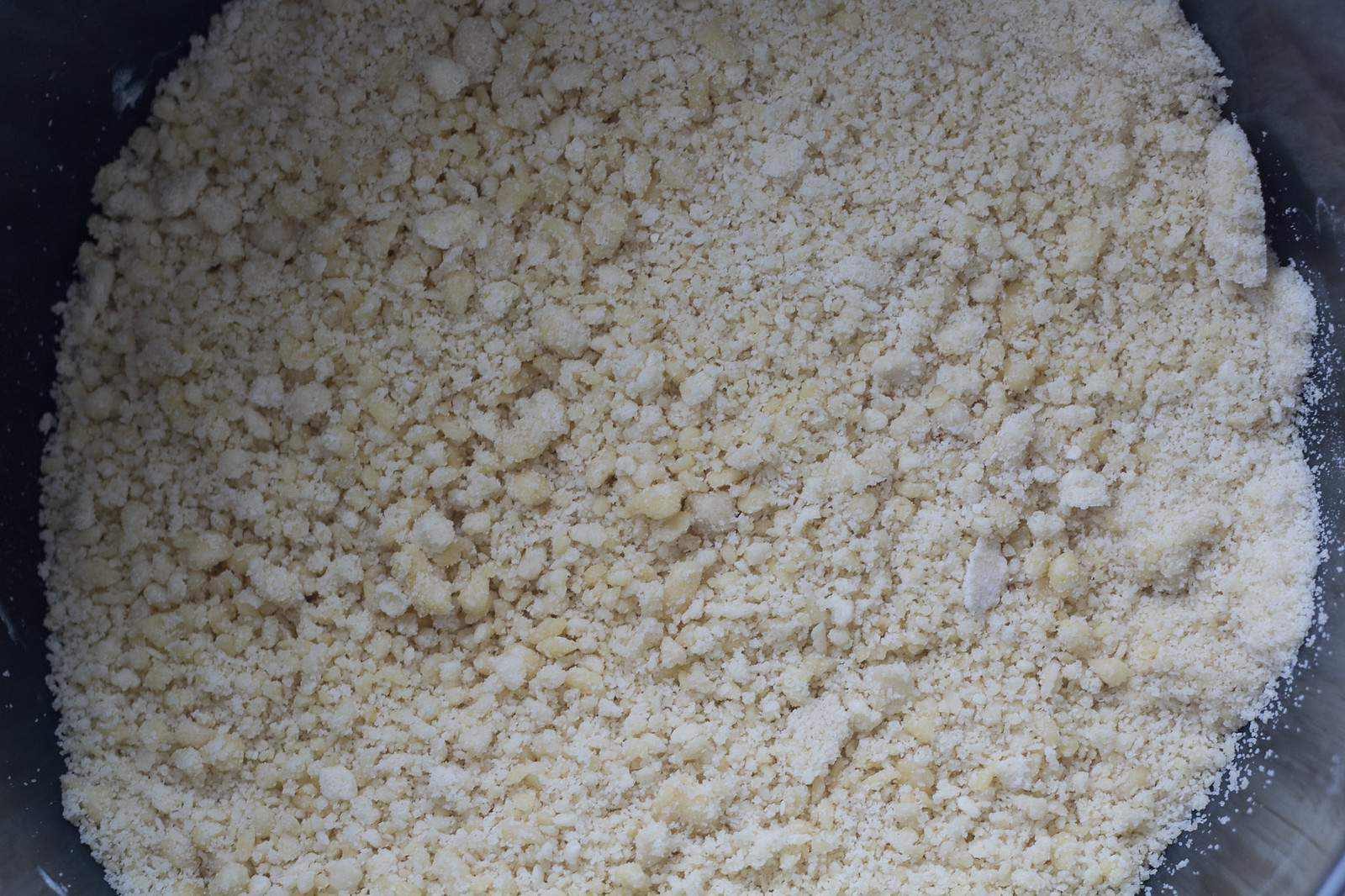 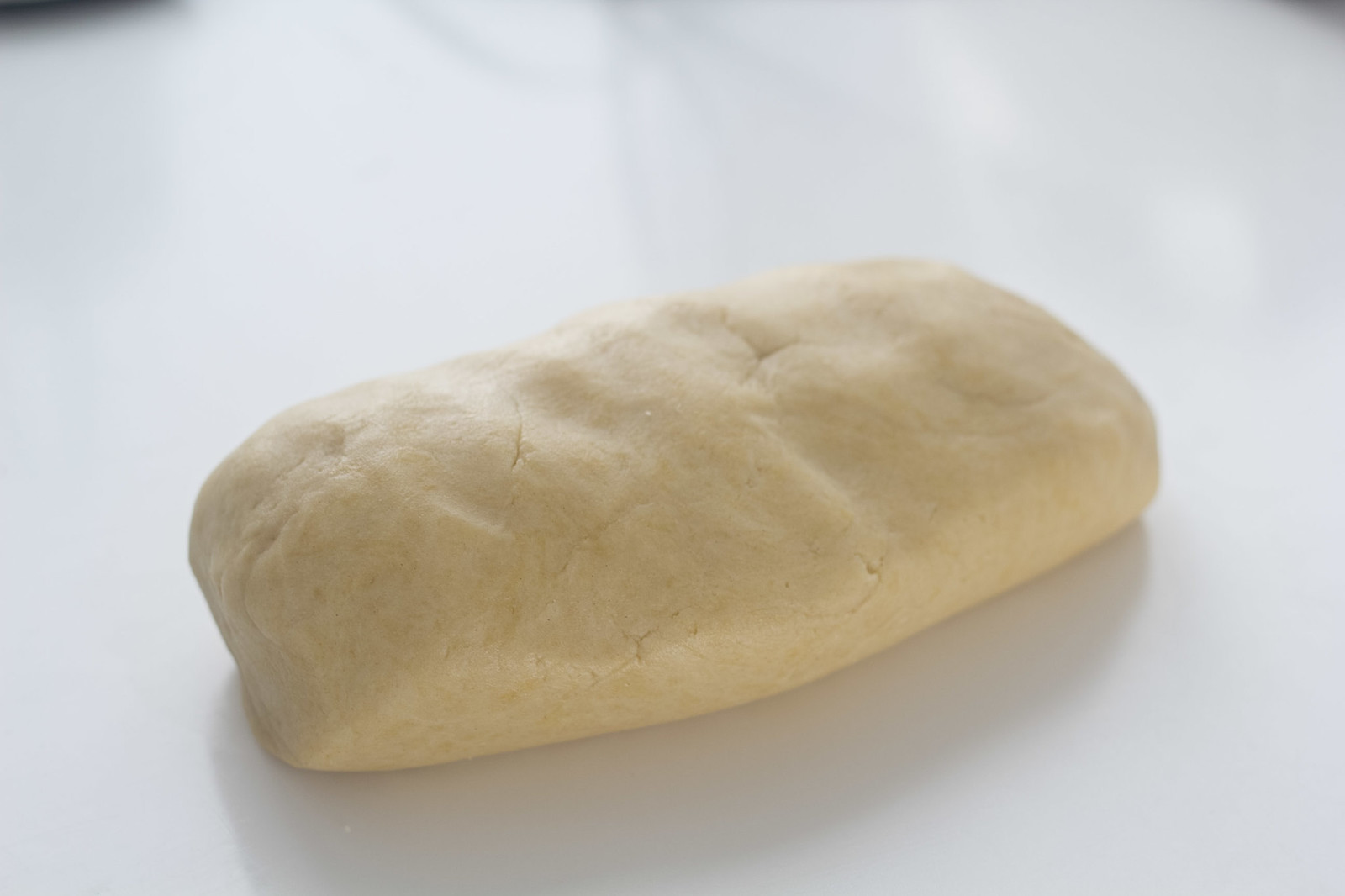 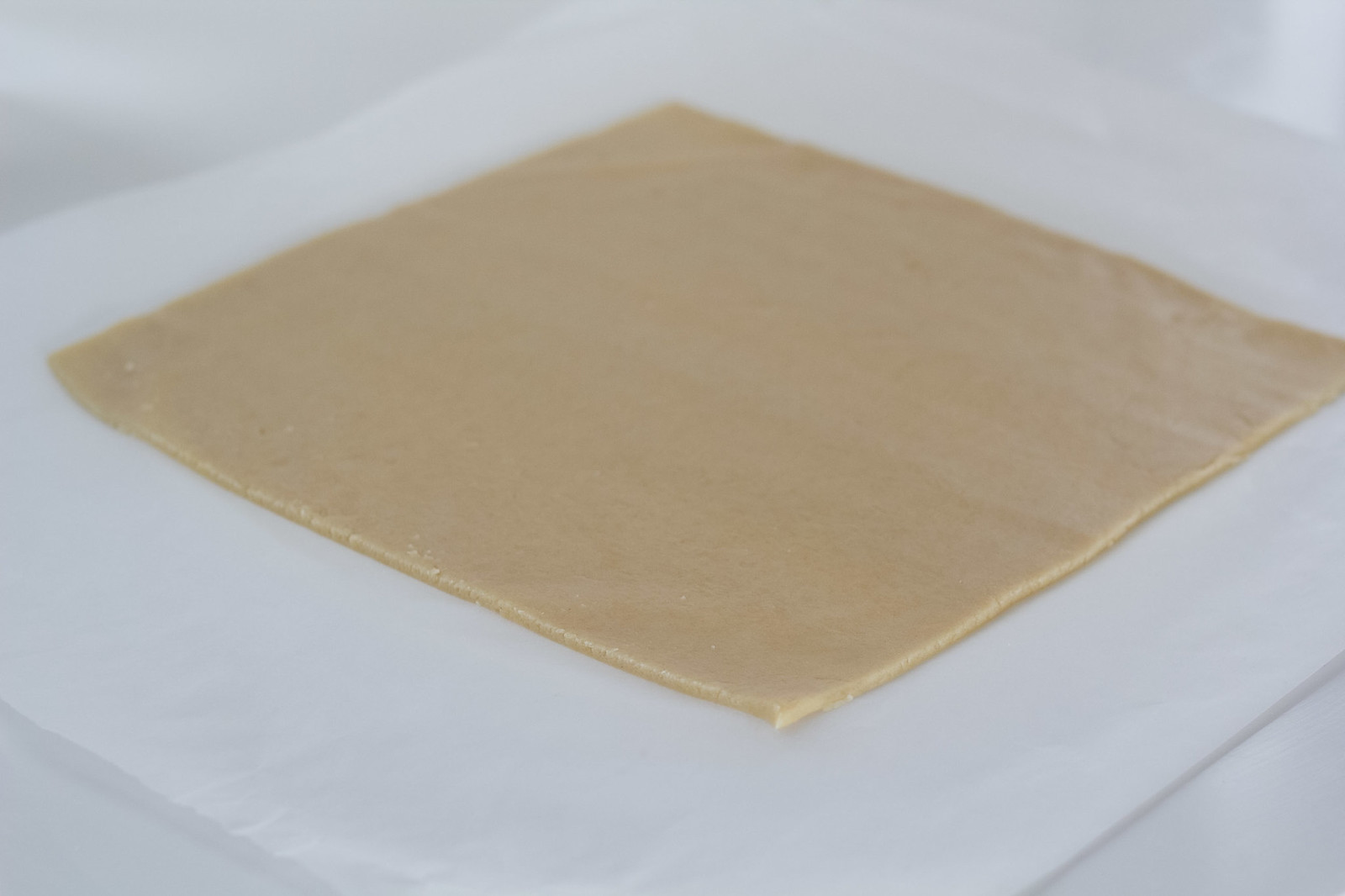 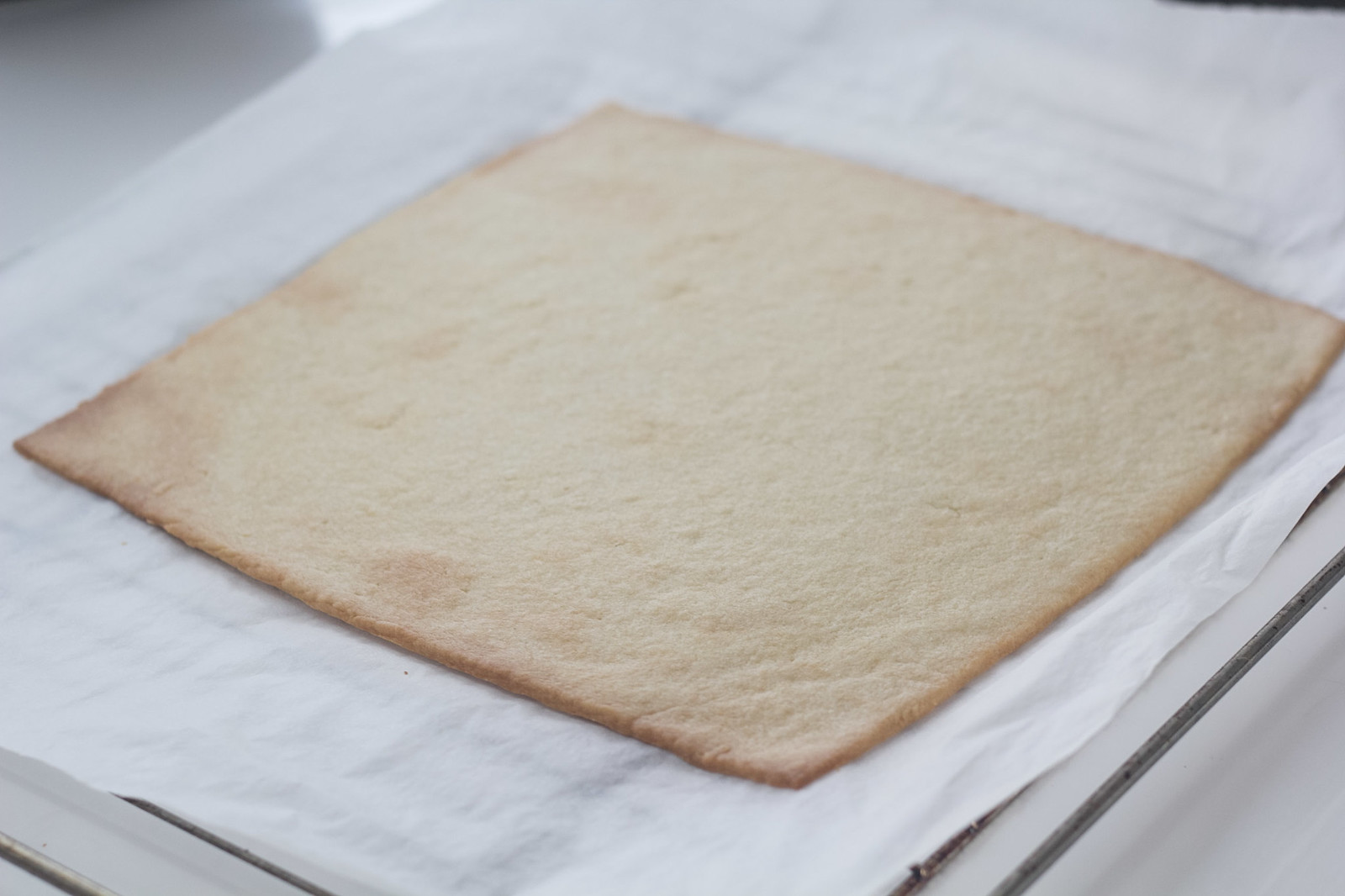 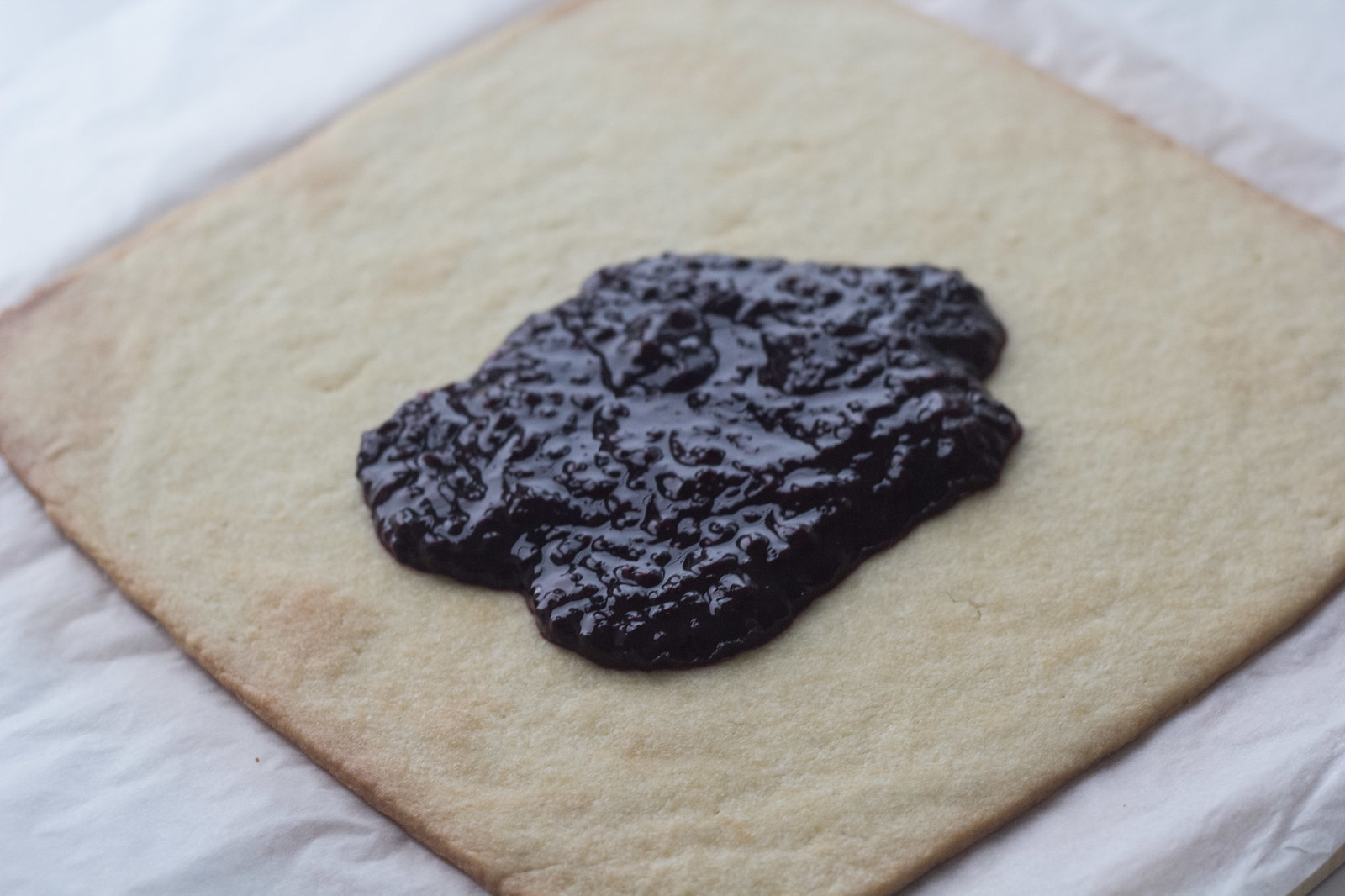 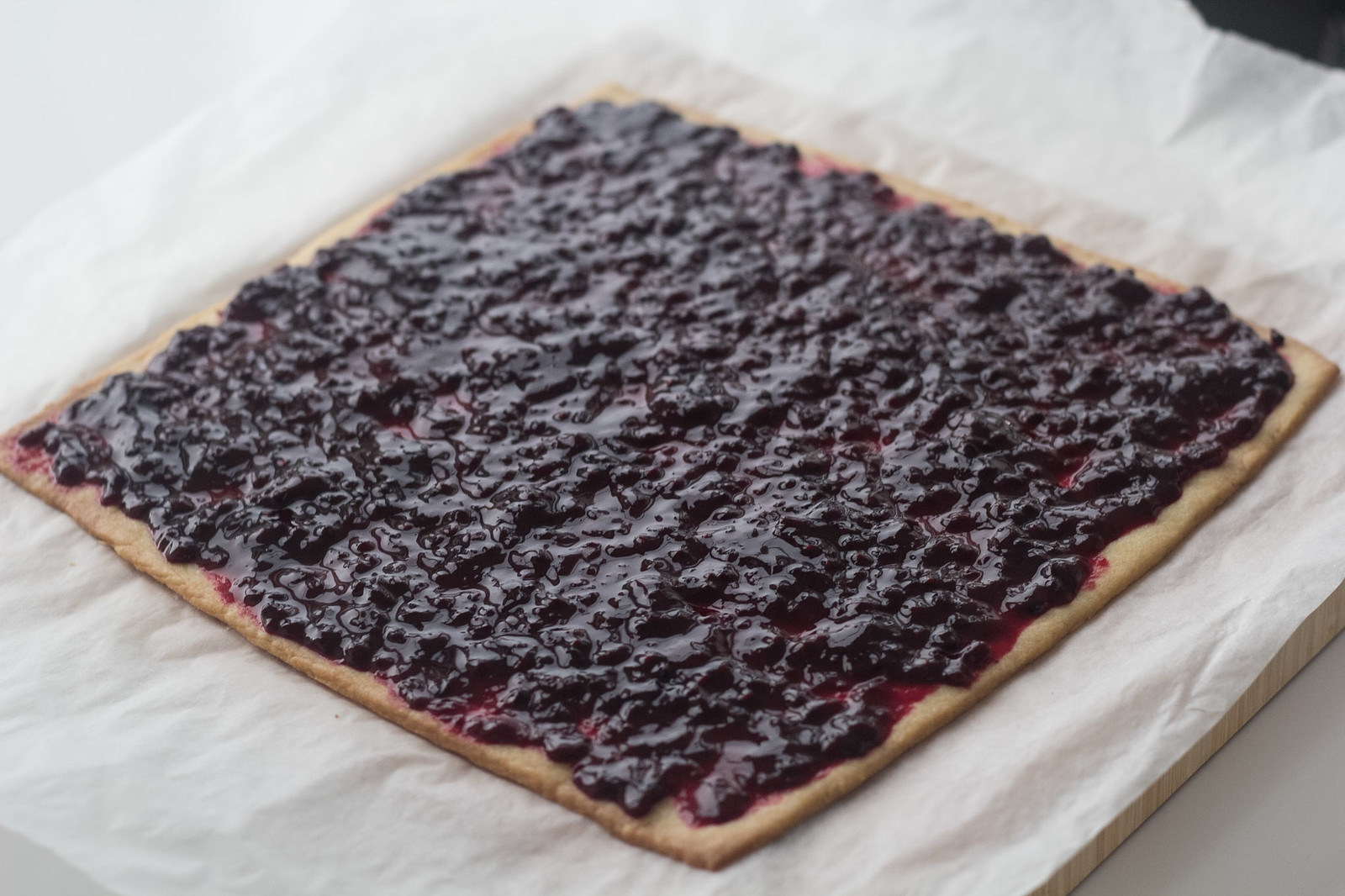 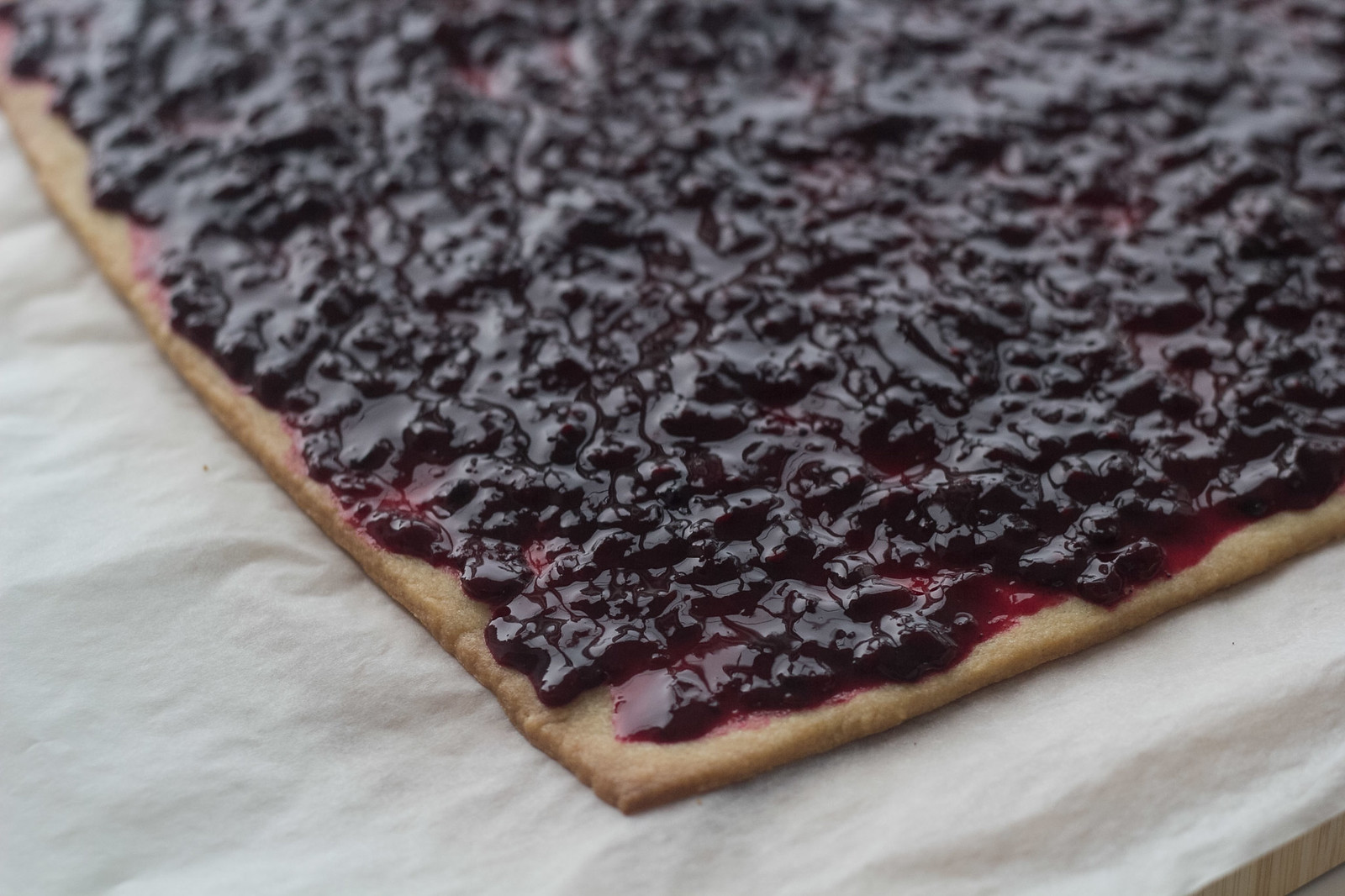 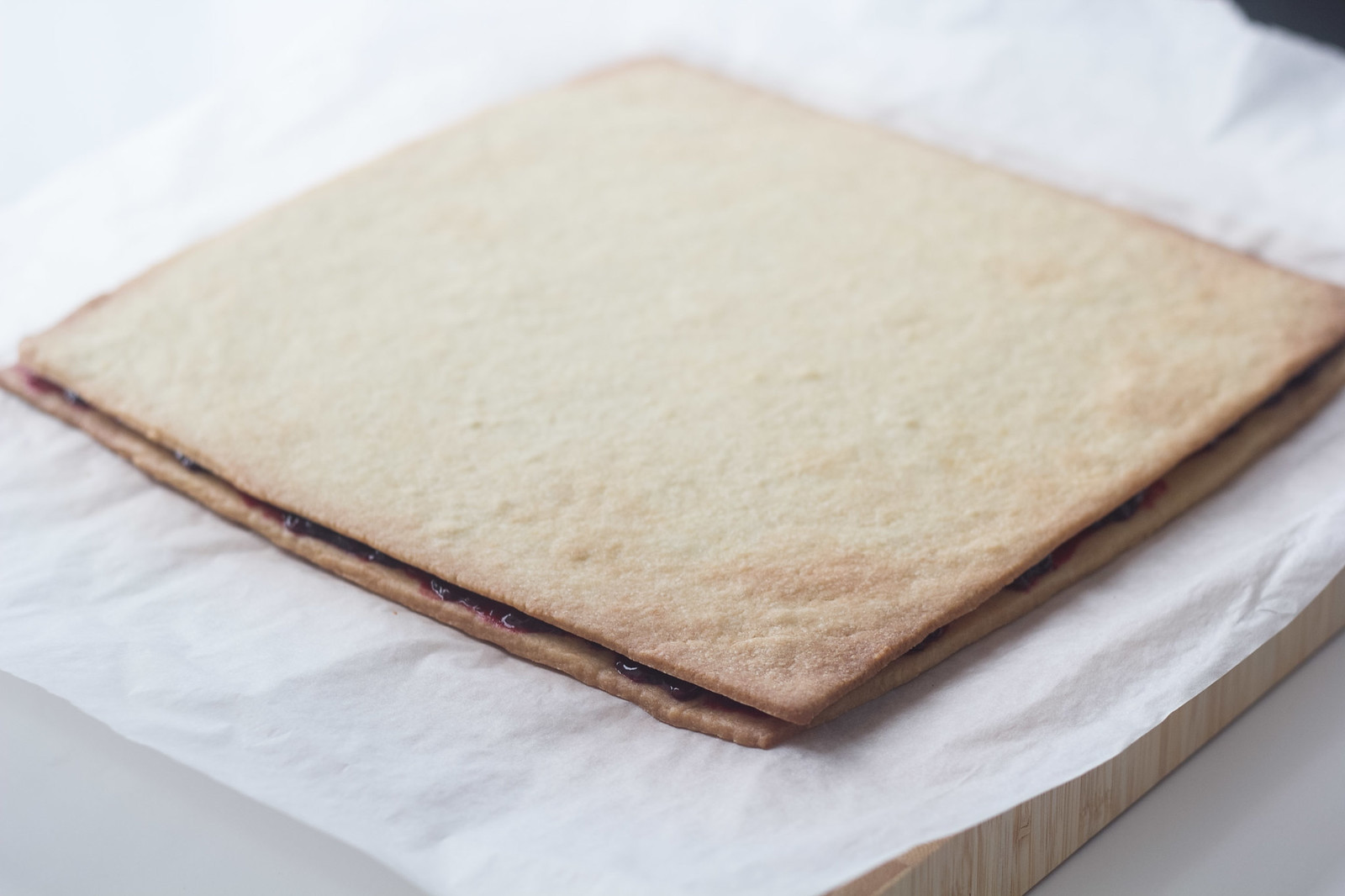 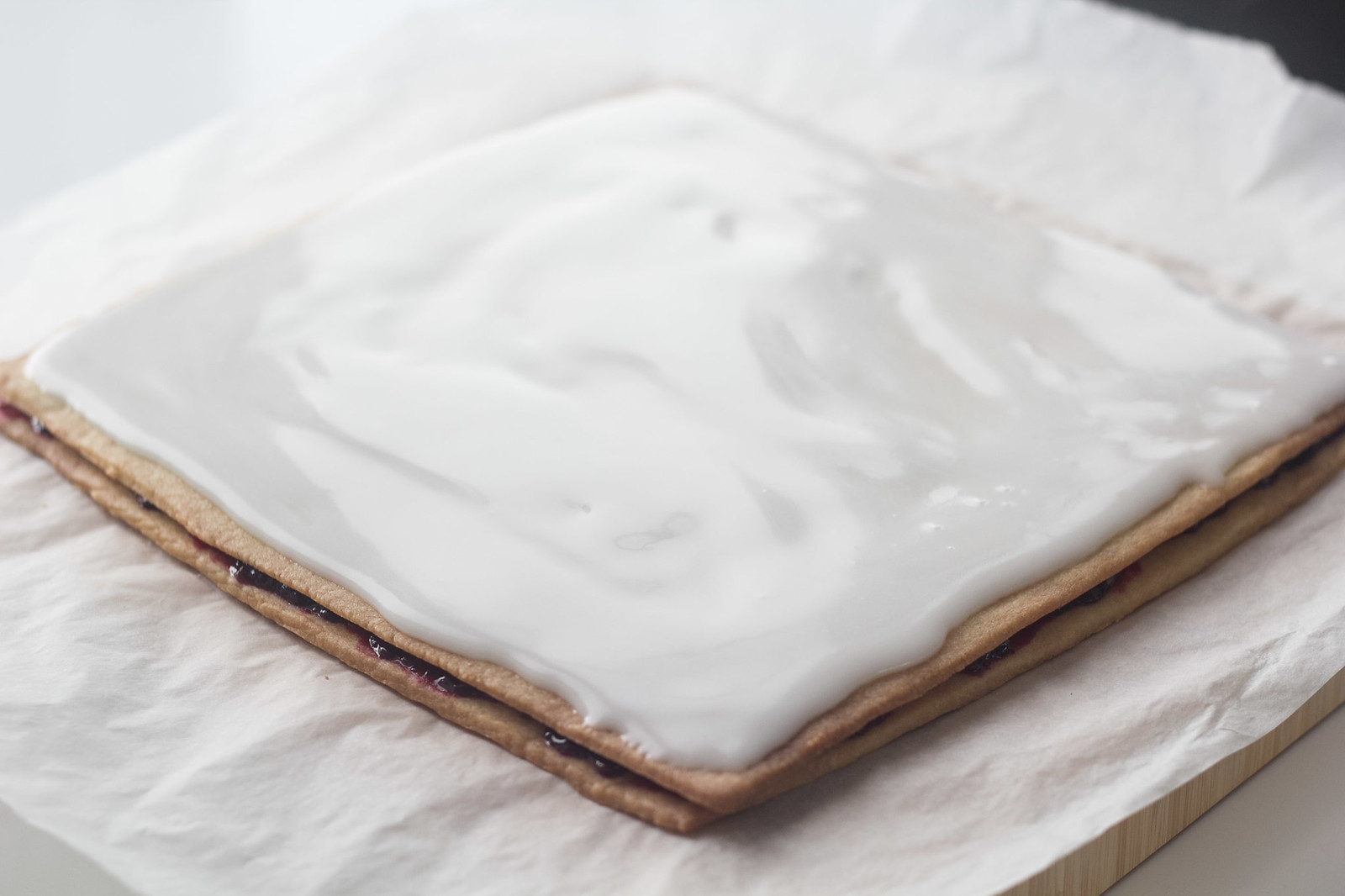 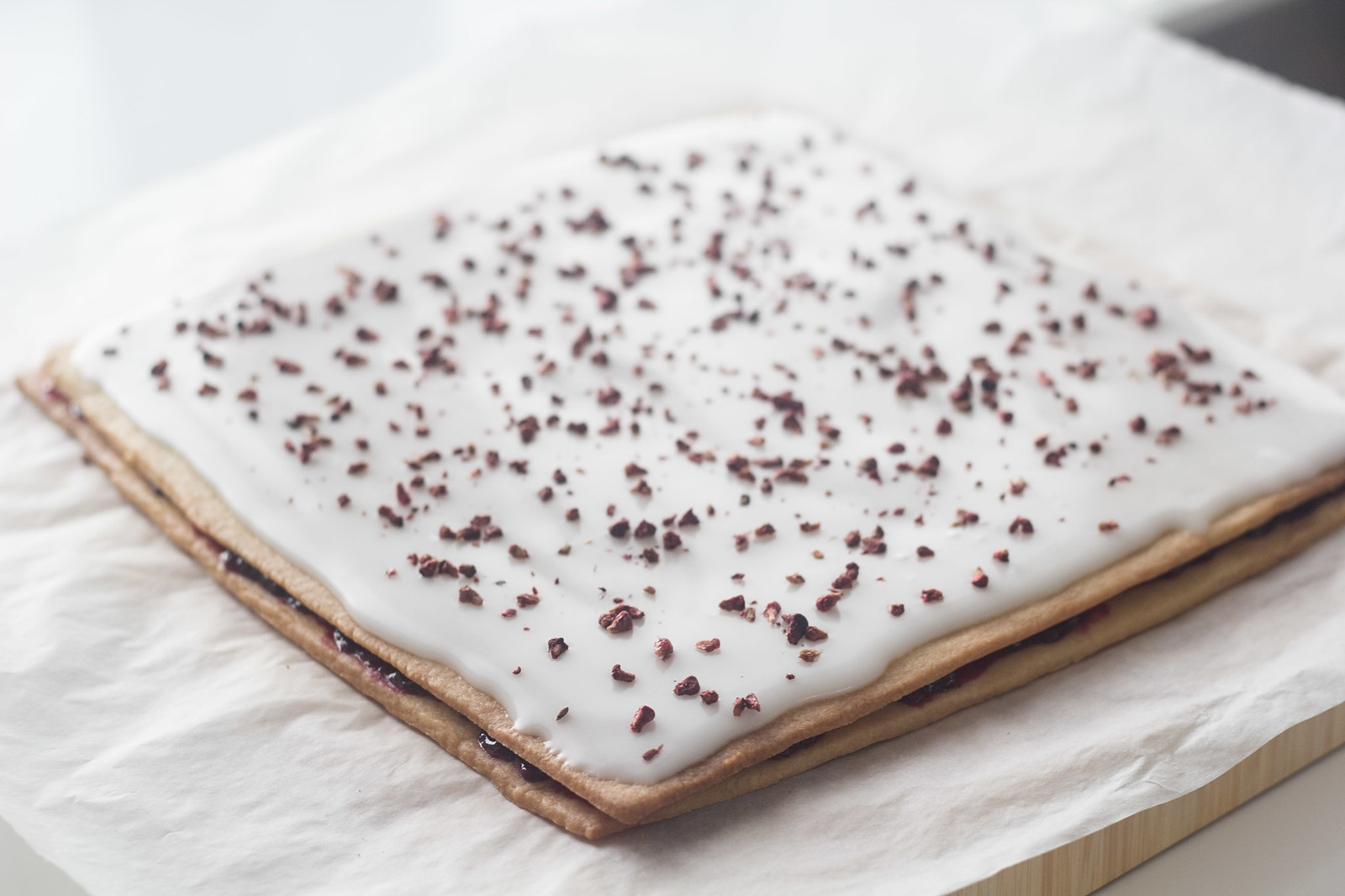 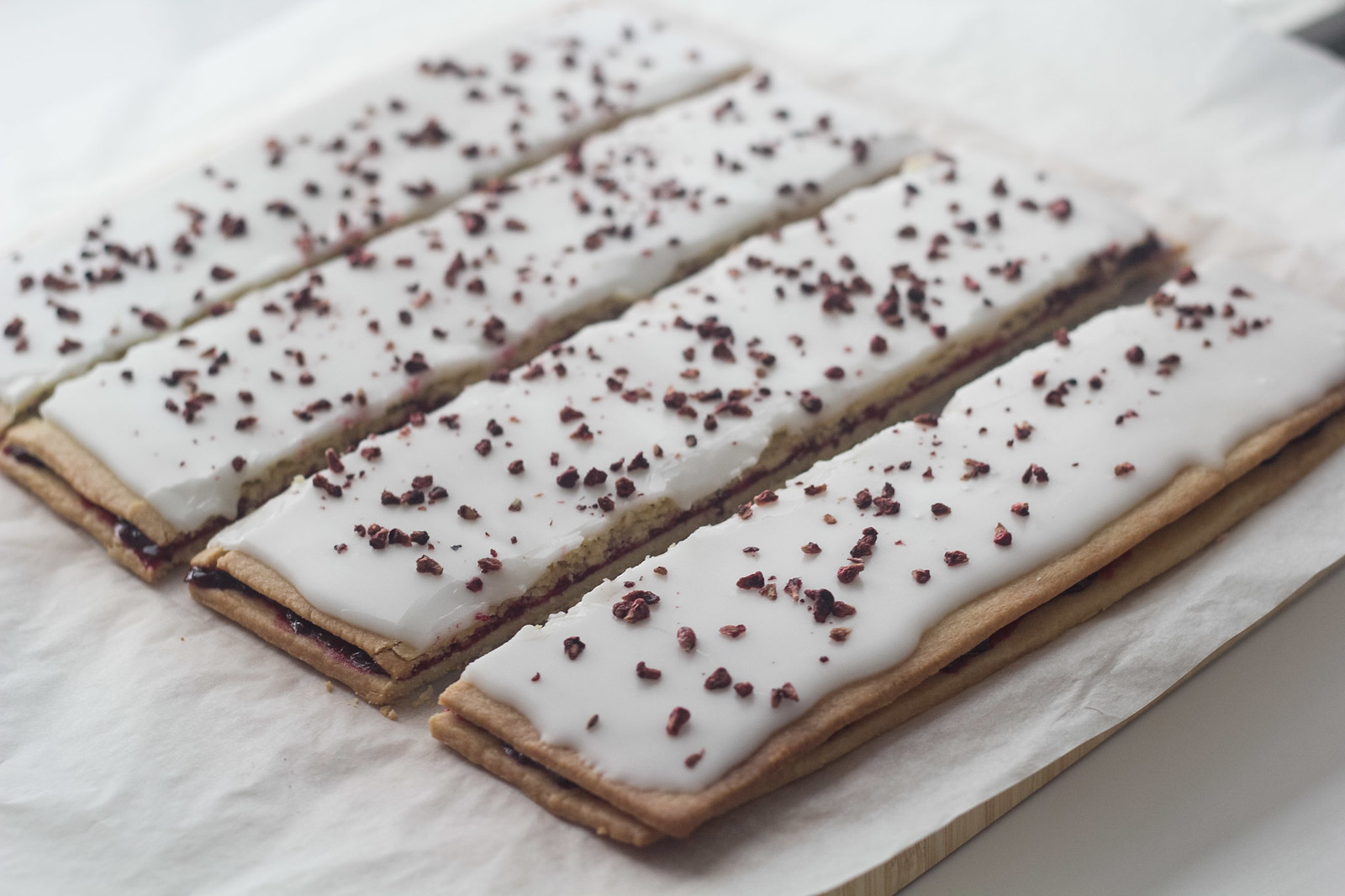 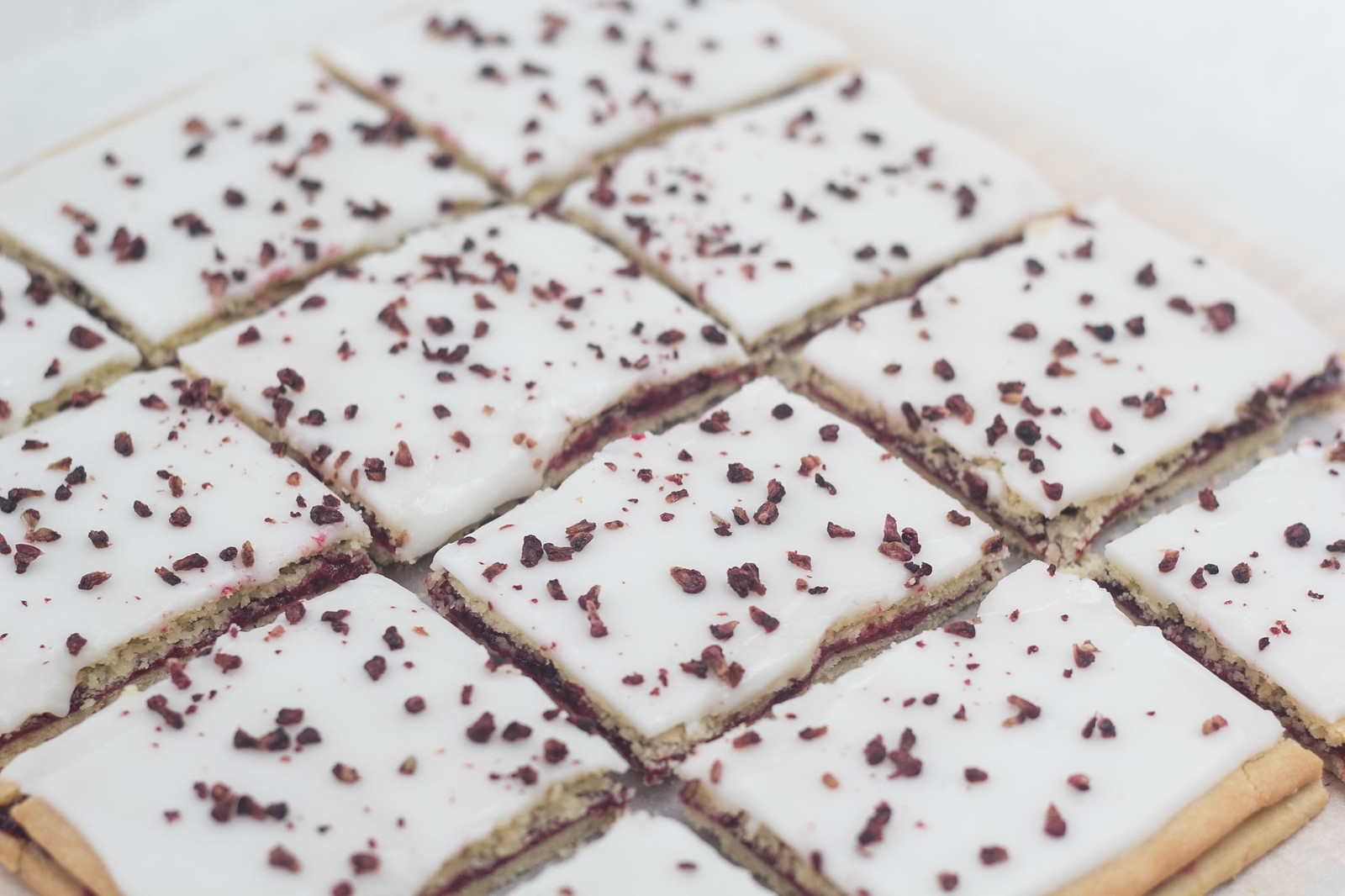 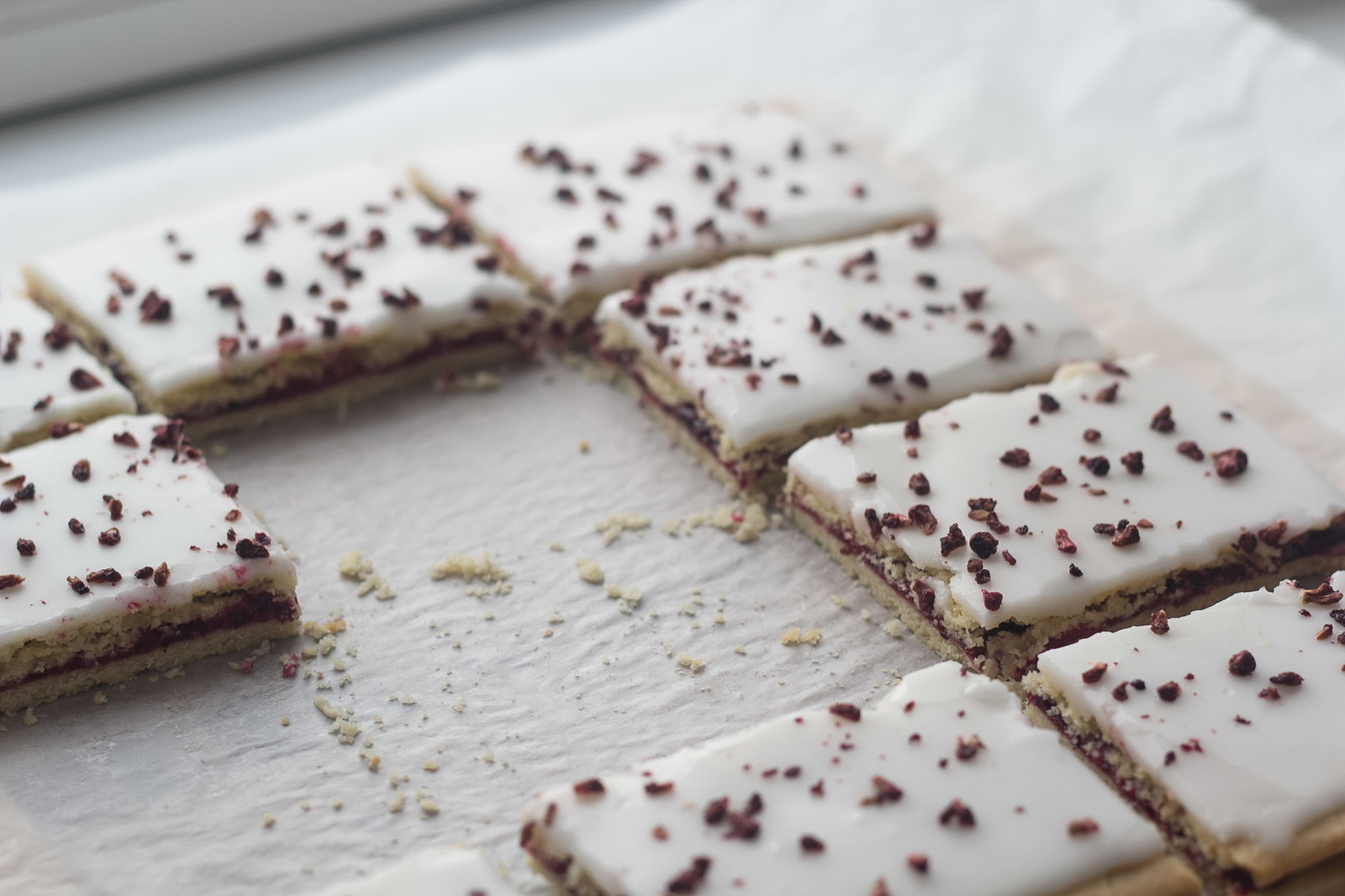 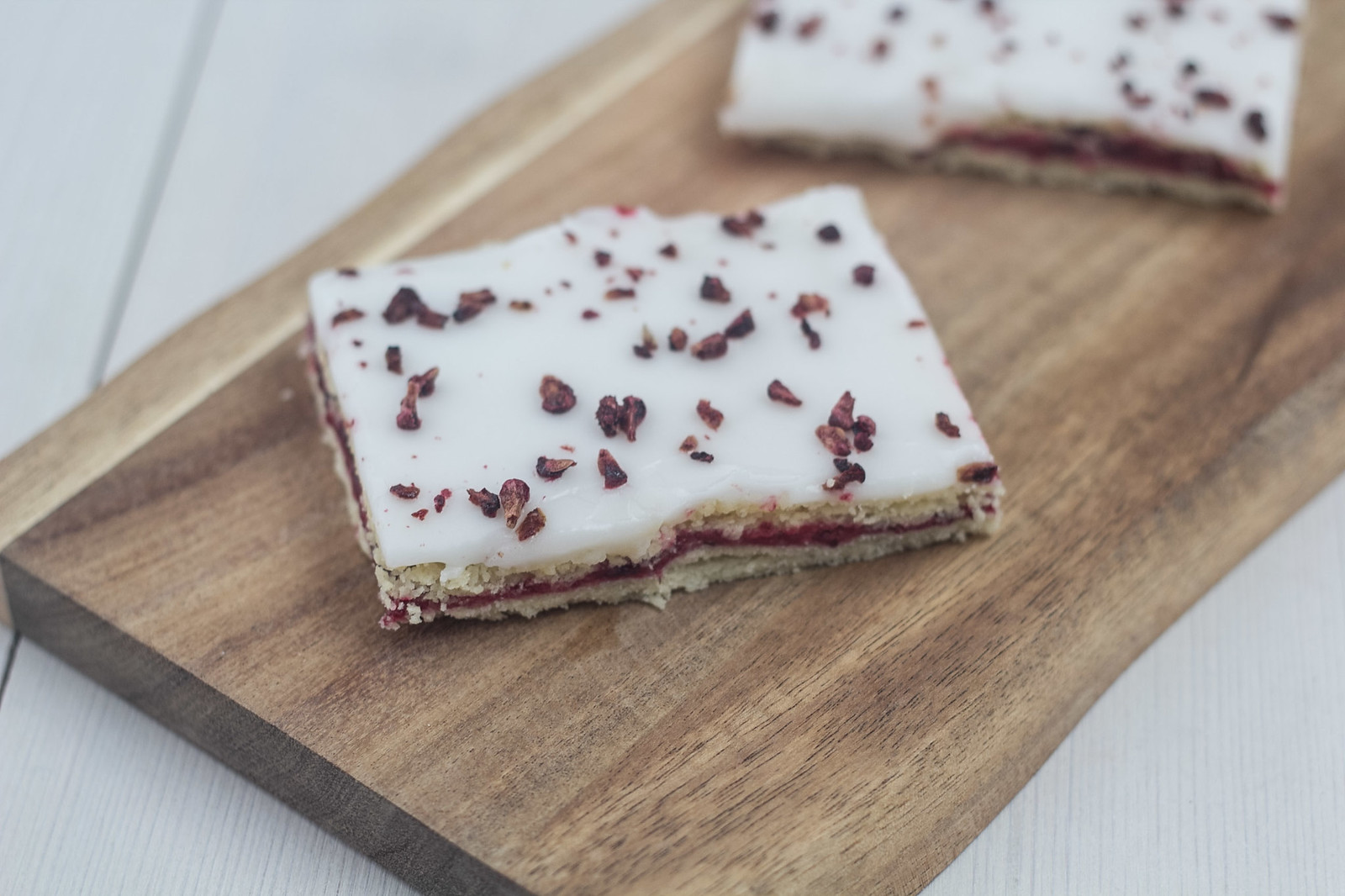 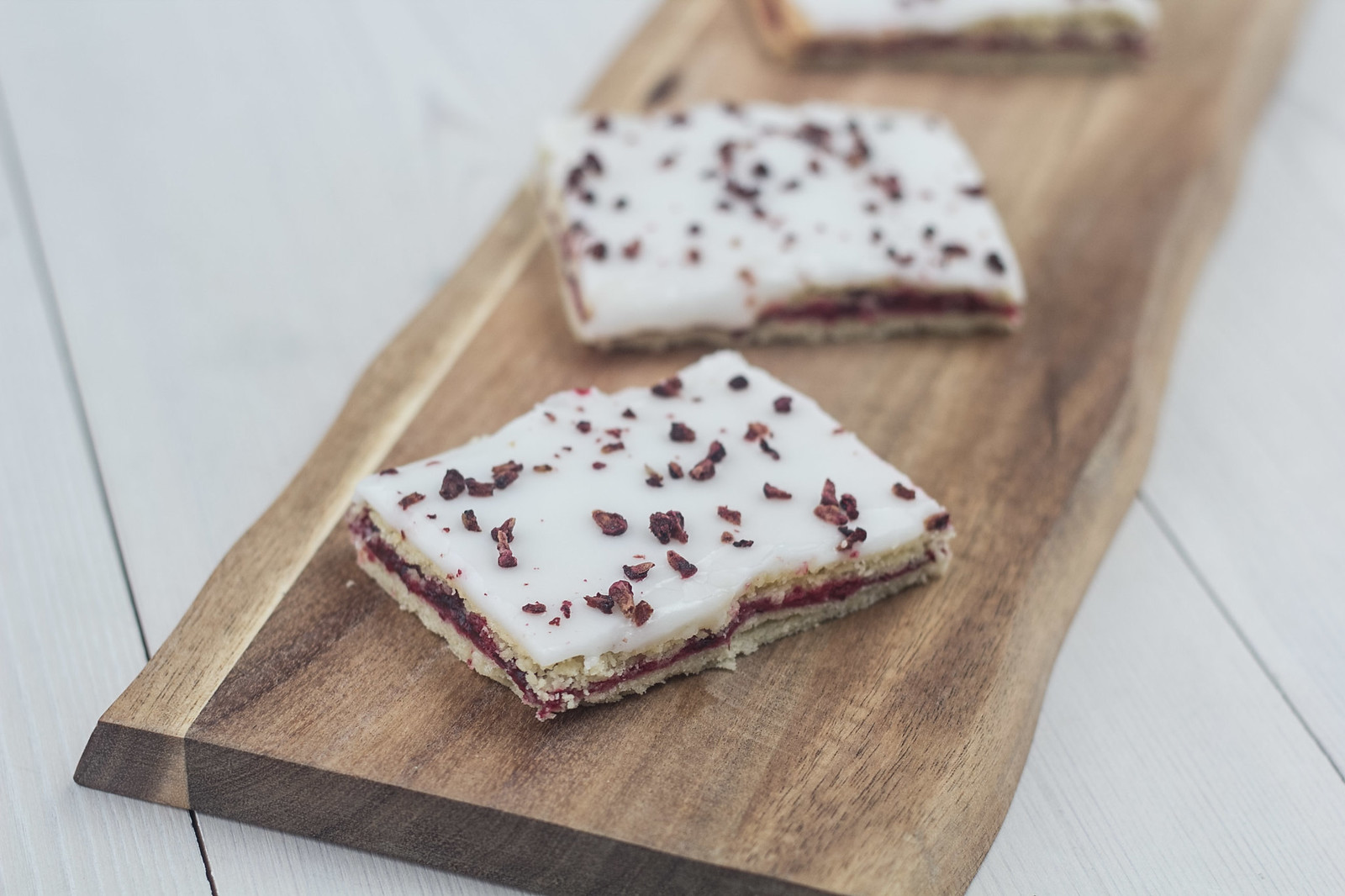 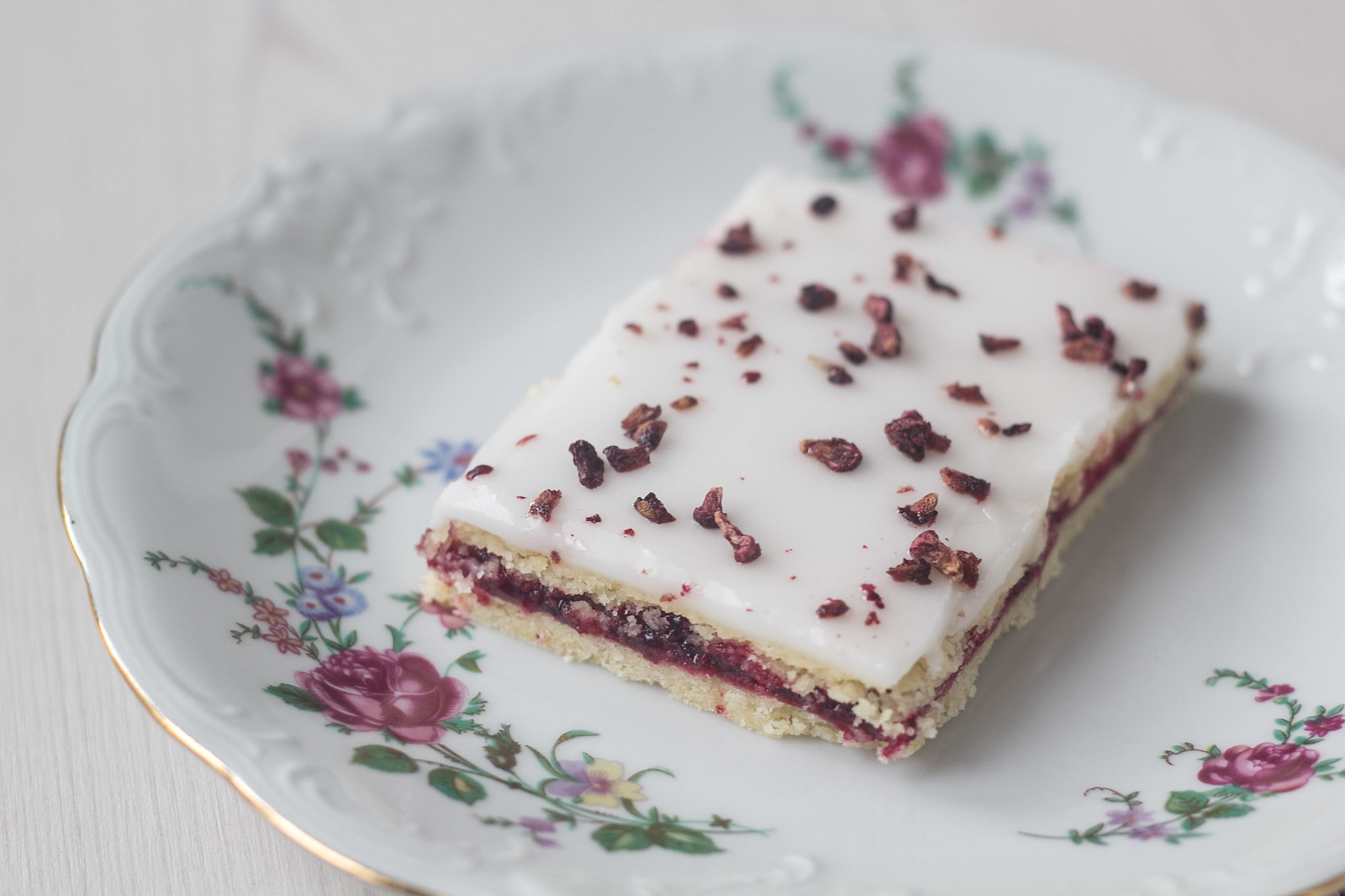 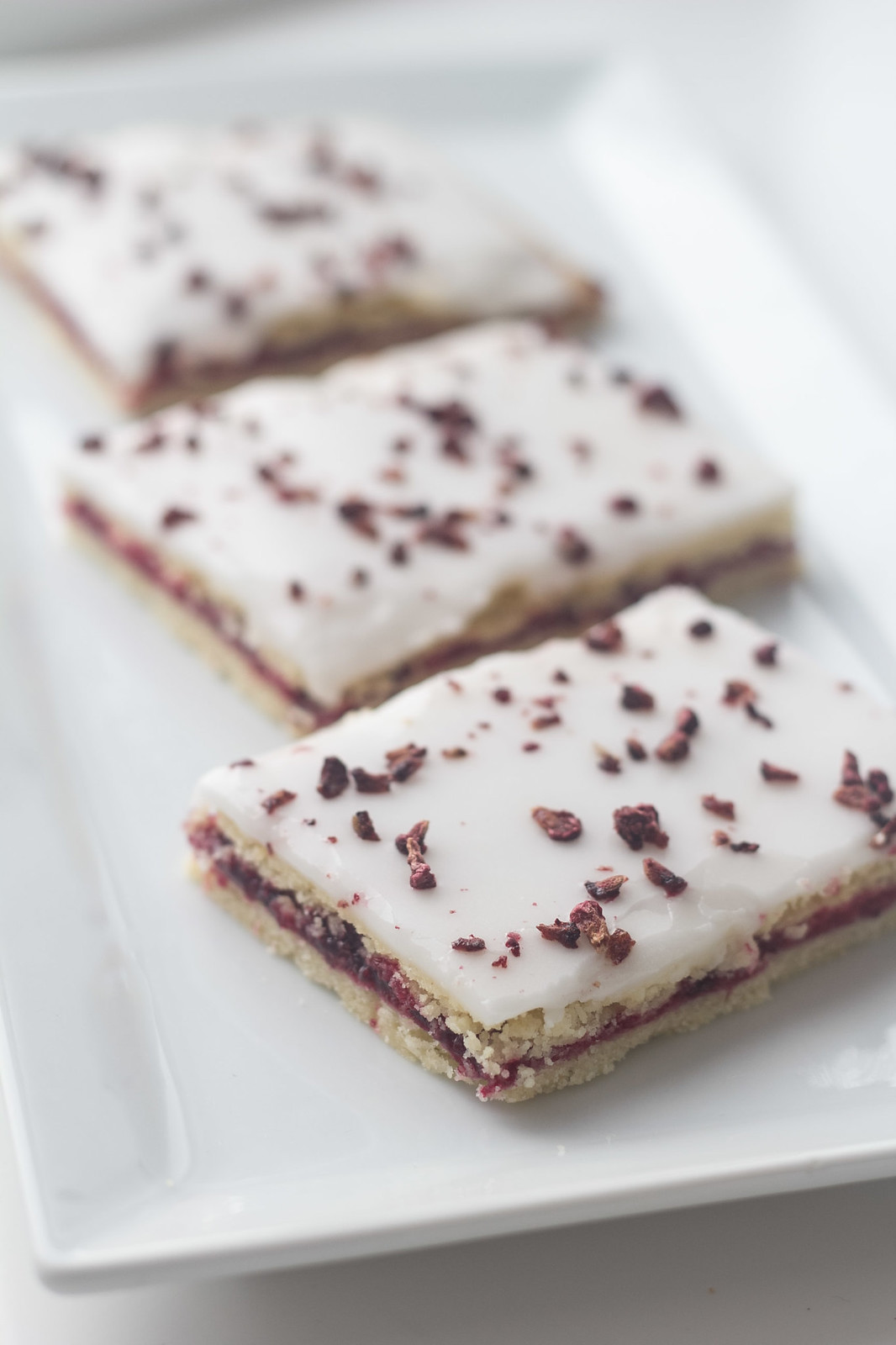 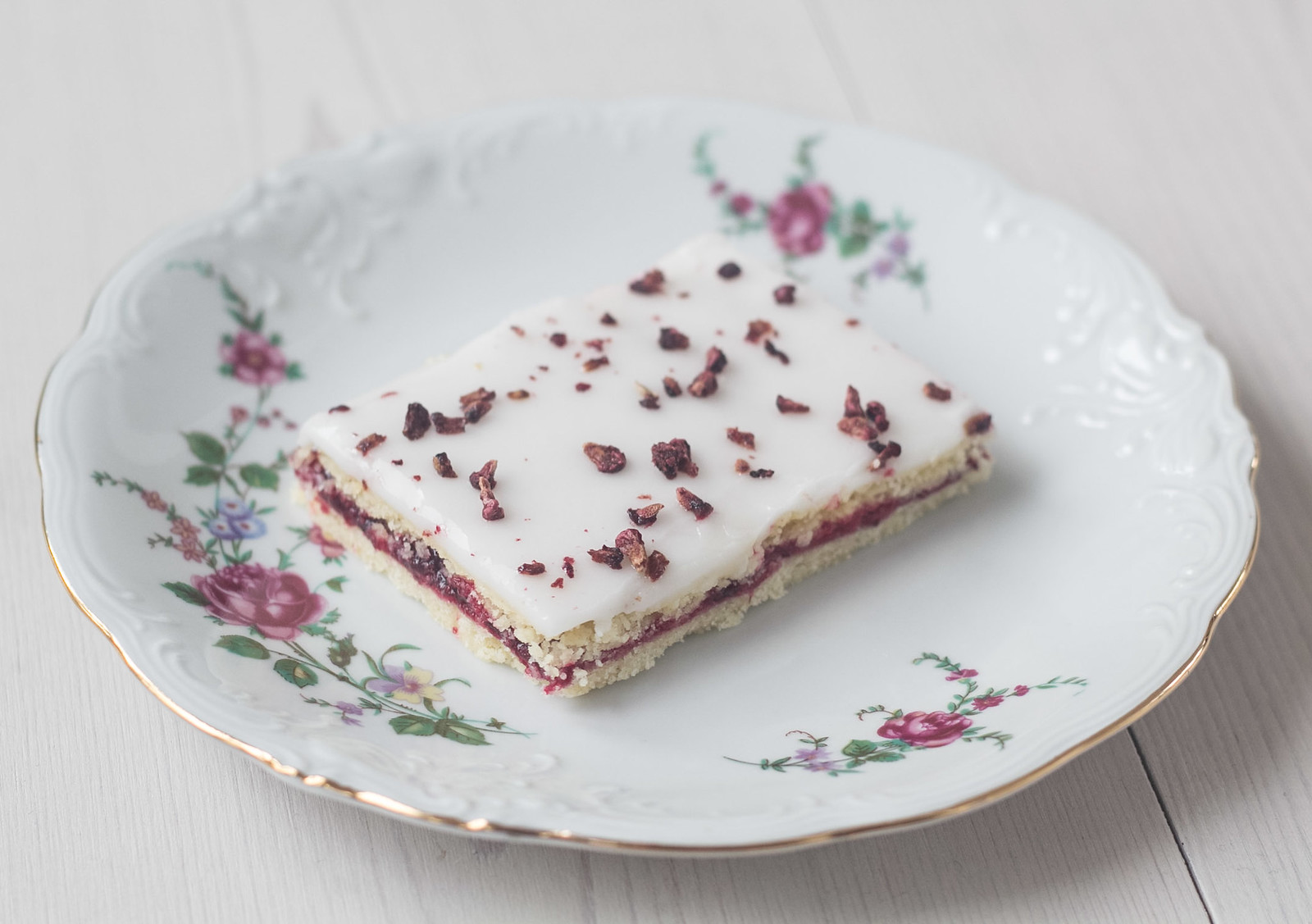